Data memories Memory [dal lat. memoria, der. di memor -≈èris ¬´memore¬ª] The part of a computer in which information is recorded and stored. The identity of a city is defined through its streets, its roofs and its monuments, these can be considered as its landmarks. These marks, in turn, generate in those who live a certain space, a type of memory of the city itself, different in each facet. But not all of these signs can be considered purely material elements, there are different types of memory through which its inhabitants remember and identify it. A visual memory due to our way of reading the city, an empathetic memory due to the sensations that we live within, and an urban memory, consisting of data, that preserves the history and evolution of the urban organism.  Each of these lives with us independently of the others, but the coexistence is such as to generate an additional memory of the city, the collective one.  The modern model of the European city is mainly focused on visual memory, living according to a material identity, which fights for a freezing of the image of the city. He fights against change, he fights against the creation of a new memories inside the urban texture. In doing so, the city suffers negatively the weight of transformation, freezing itself inside its image, within the individualities contained within it.The memory of the data can free us from this burden, breaking from the visual memory our purely material meaning, so the historical image of the city is then preserved in digital form, within the reach of all deprived of its physical condition. By breaking the identity of the city from its physical object, this new identity becomes a free digital object to exist in another space but at the same time and place of the city. In doing so, the urban system is free to create new memories thanks to its inhabitants without forgetting its old face. In this way, if we could overcome the idea of the preservation of identities, as individual memories within the urban fabric, we would be able to create a new memory, able to safeguard identity as a collective memory. 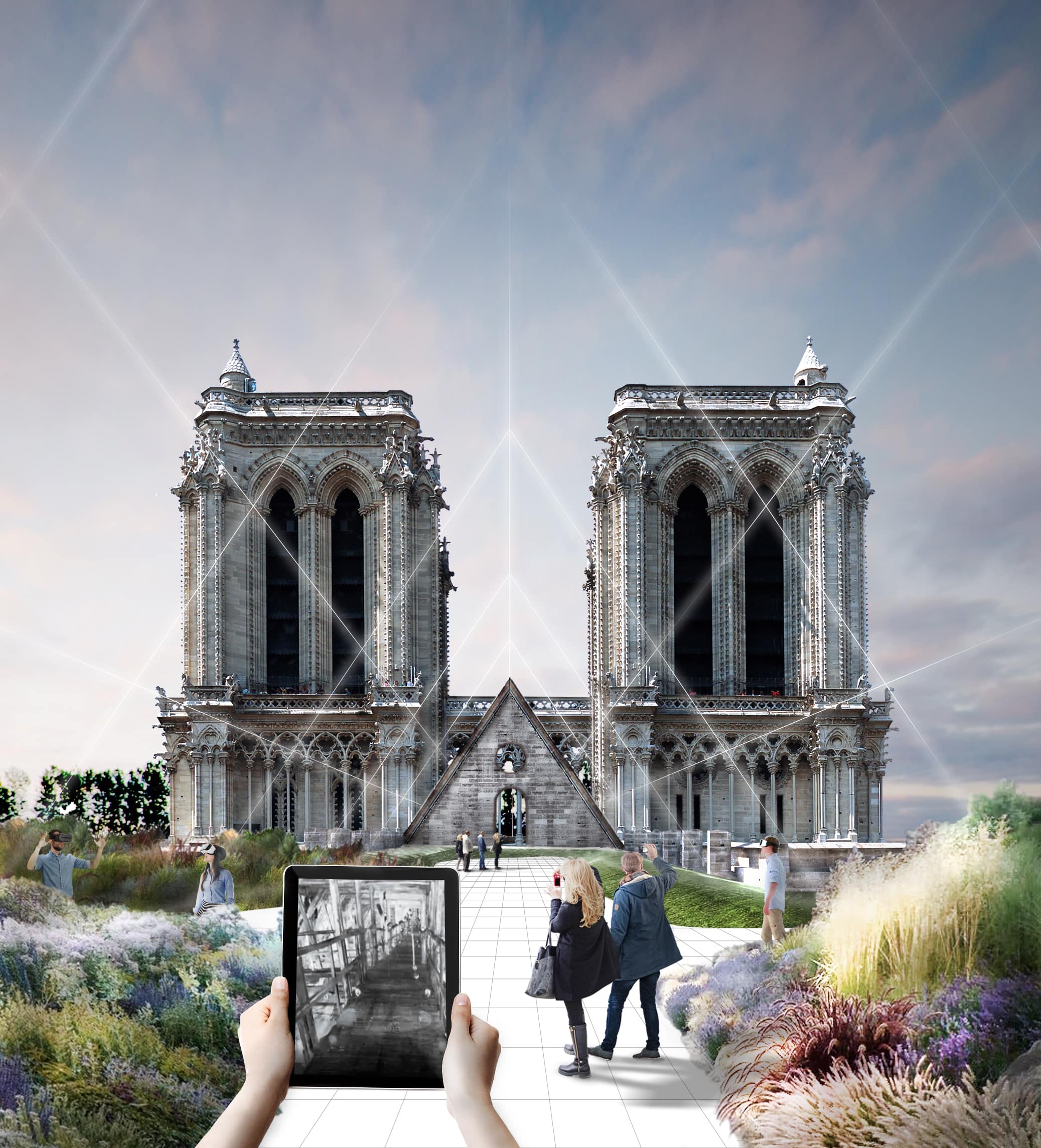 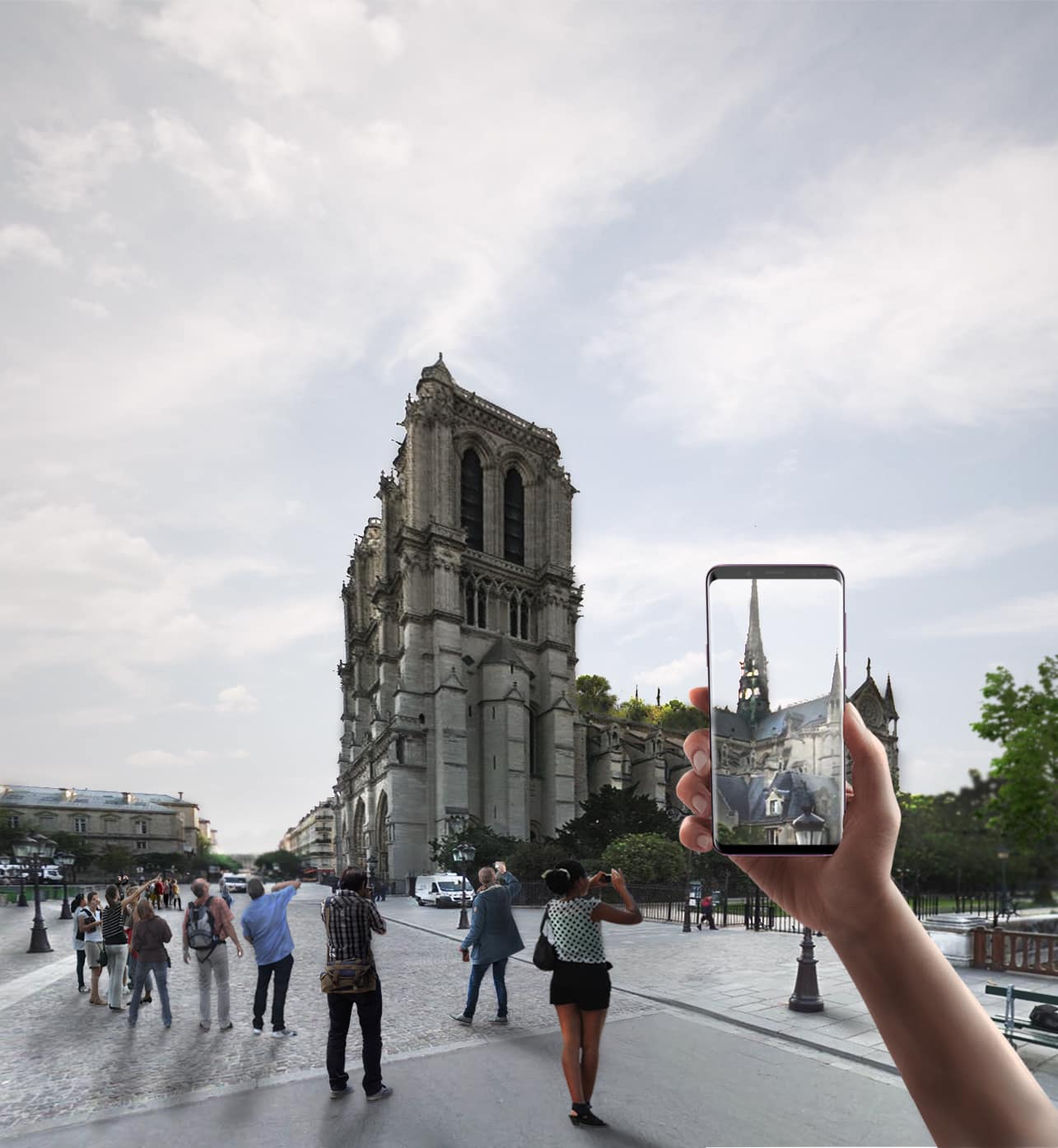 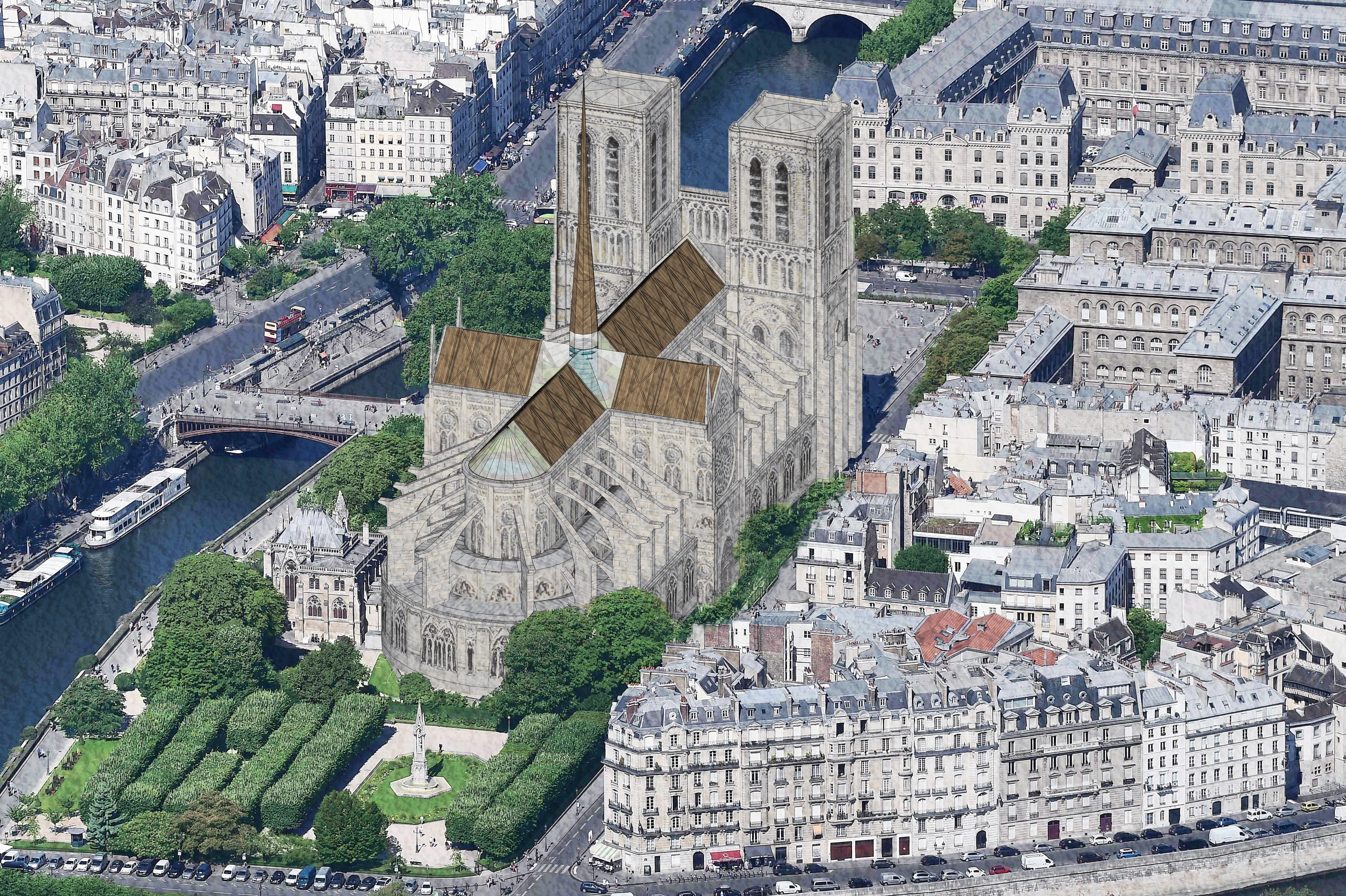 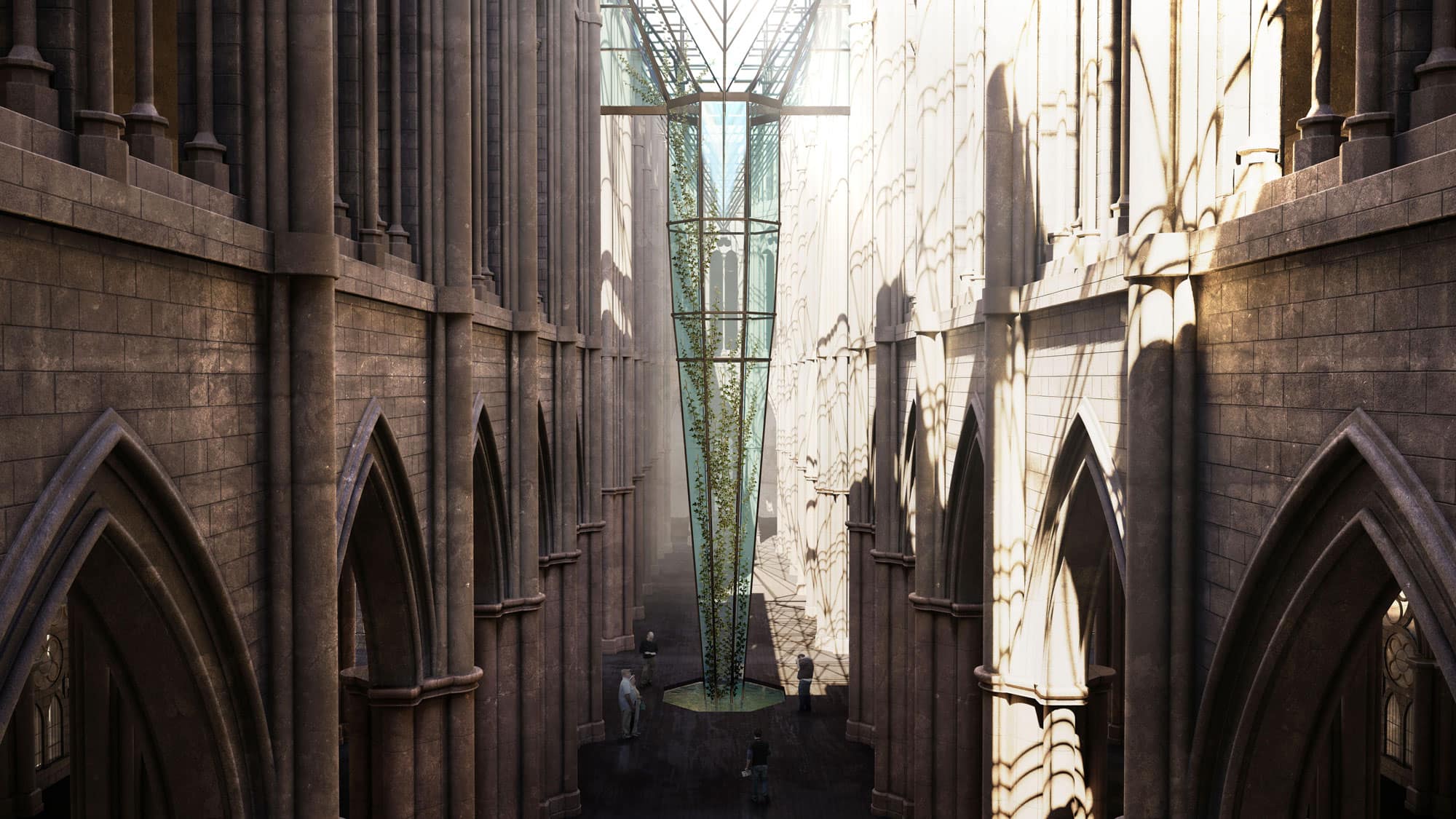 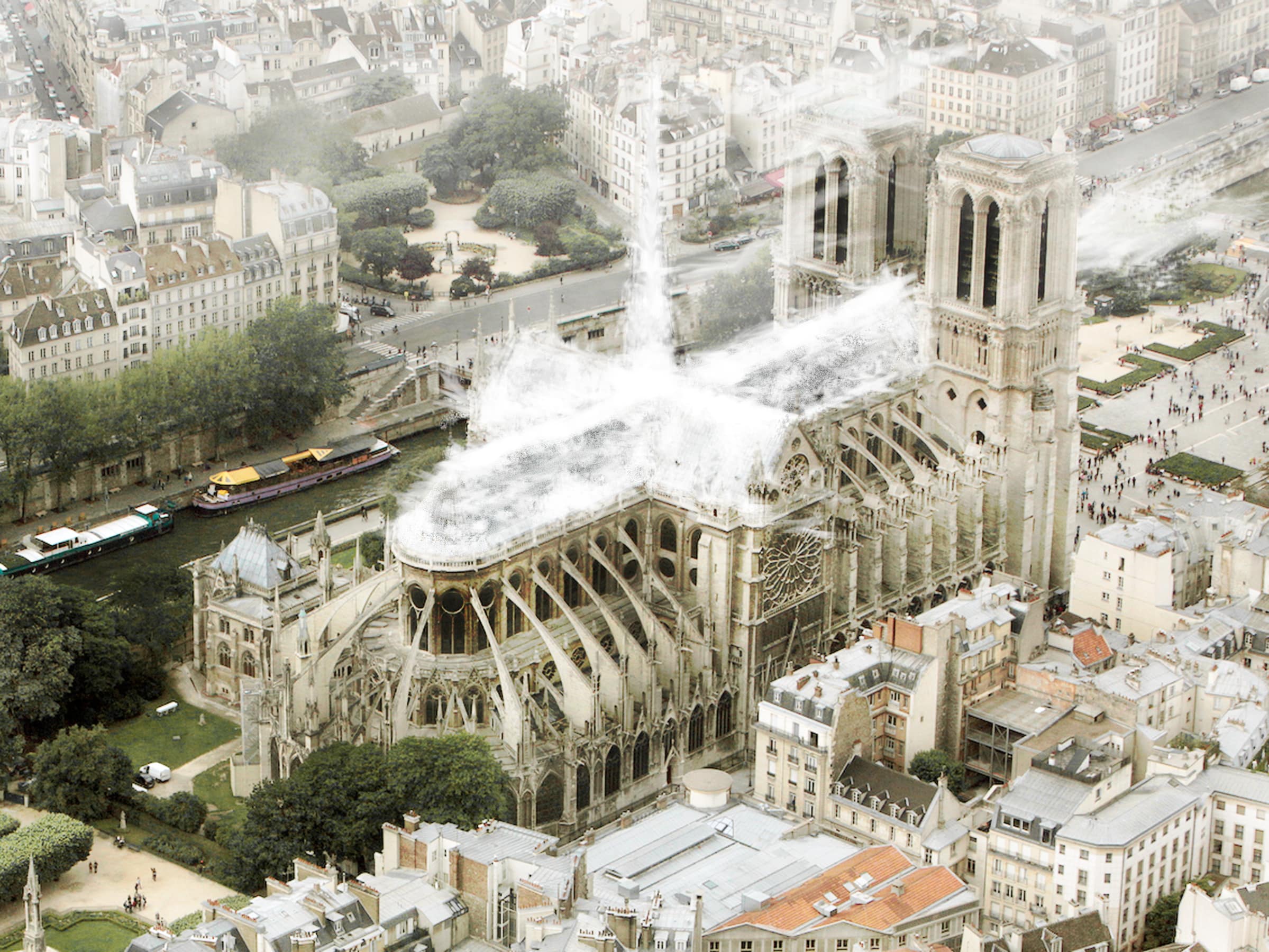 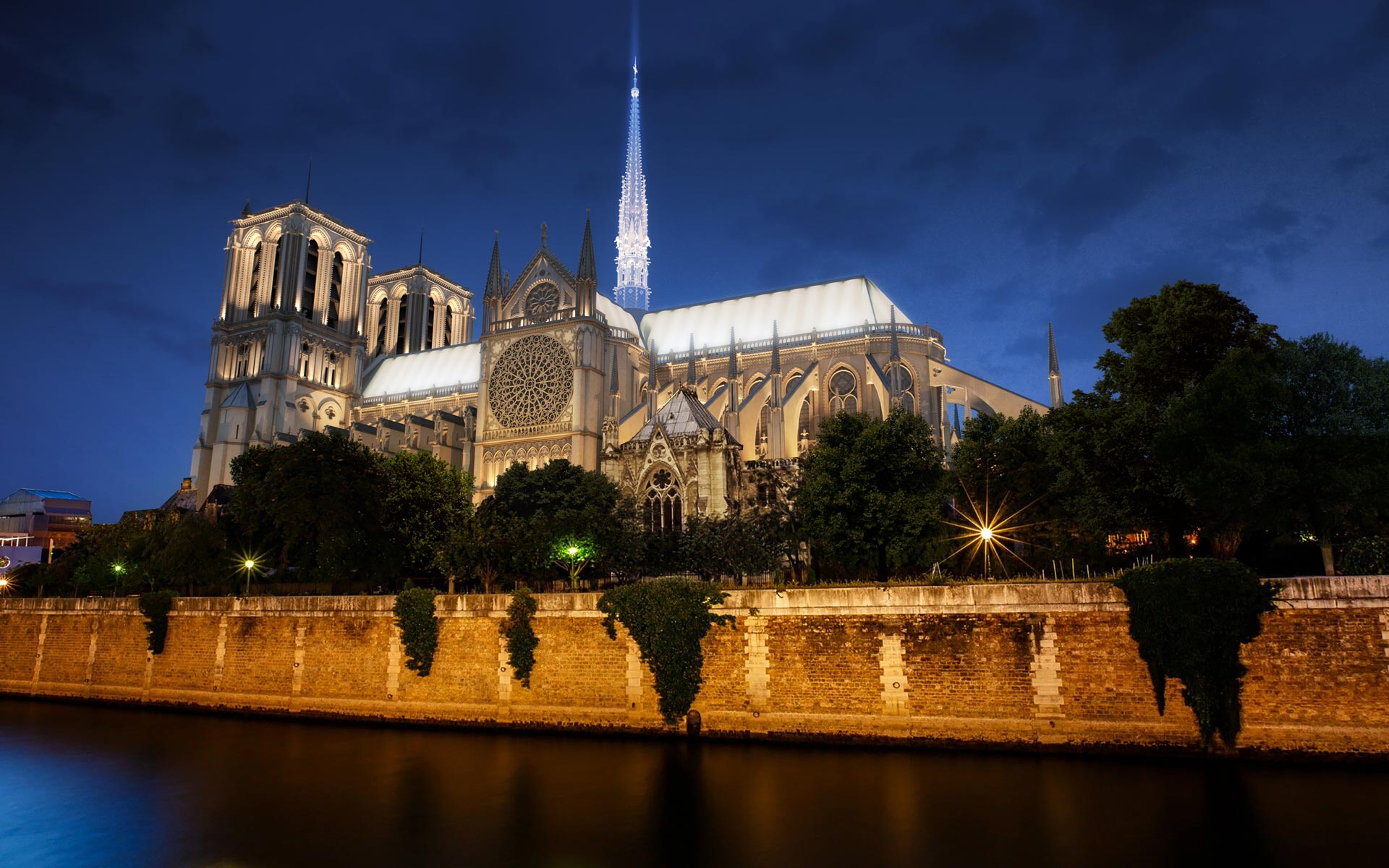 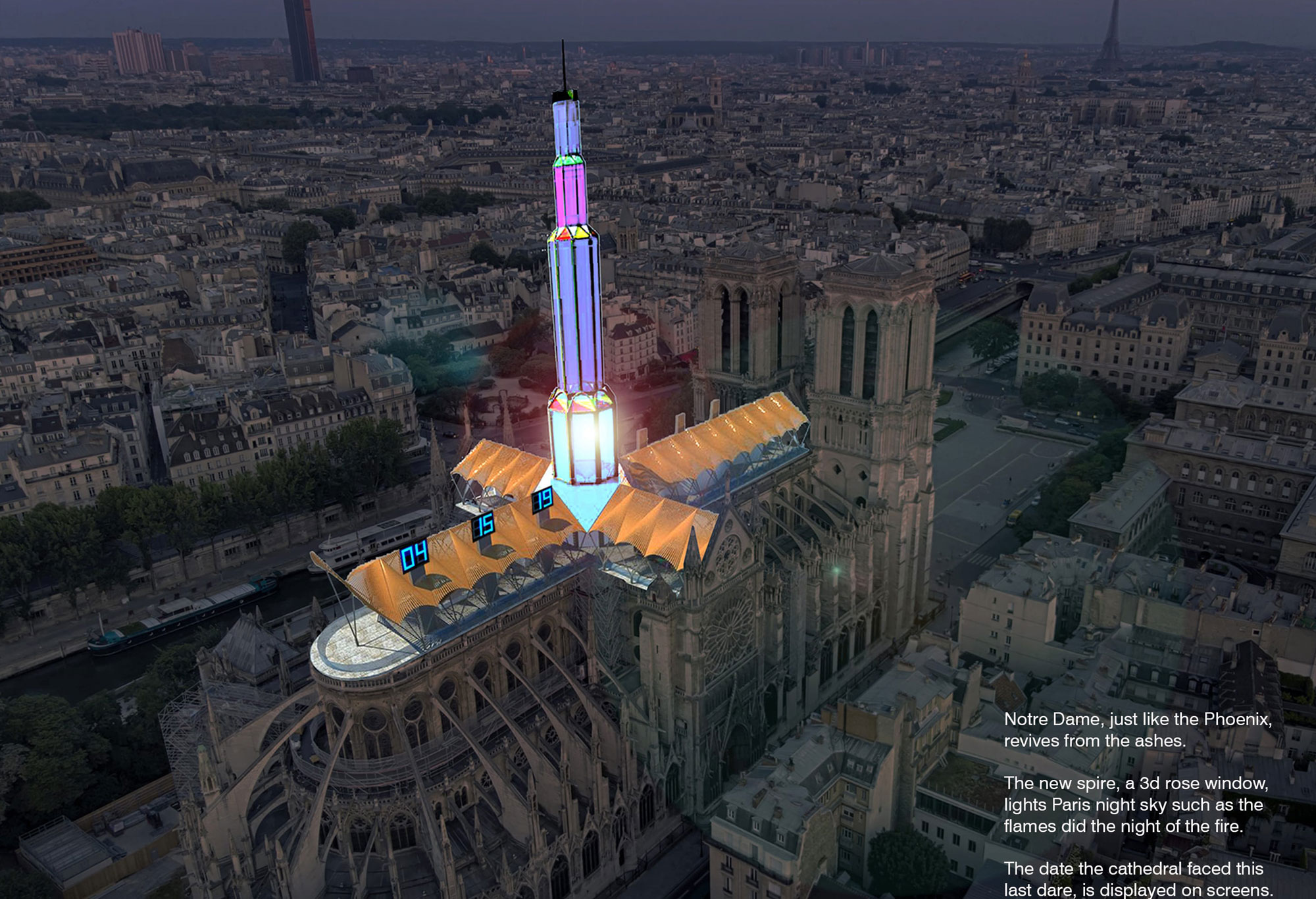 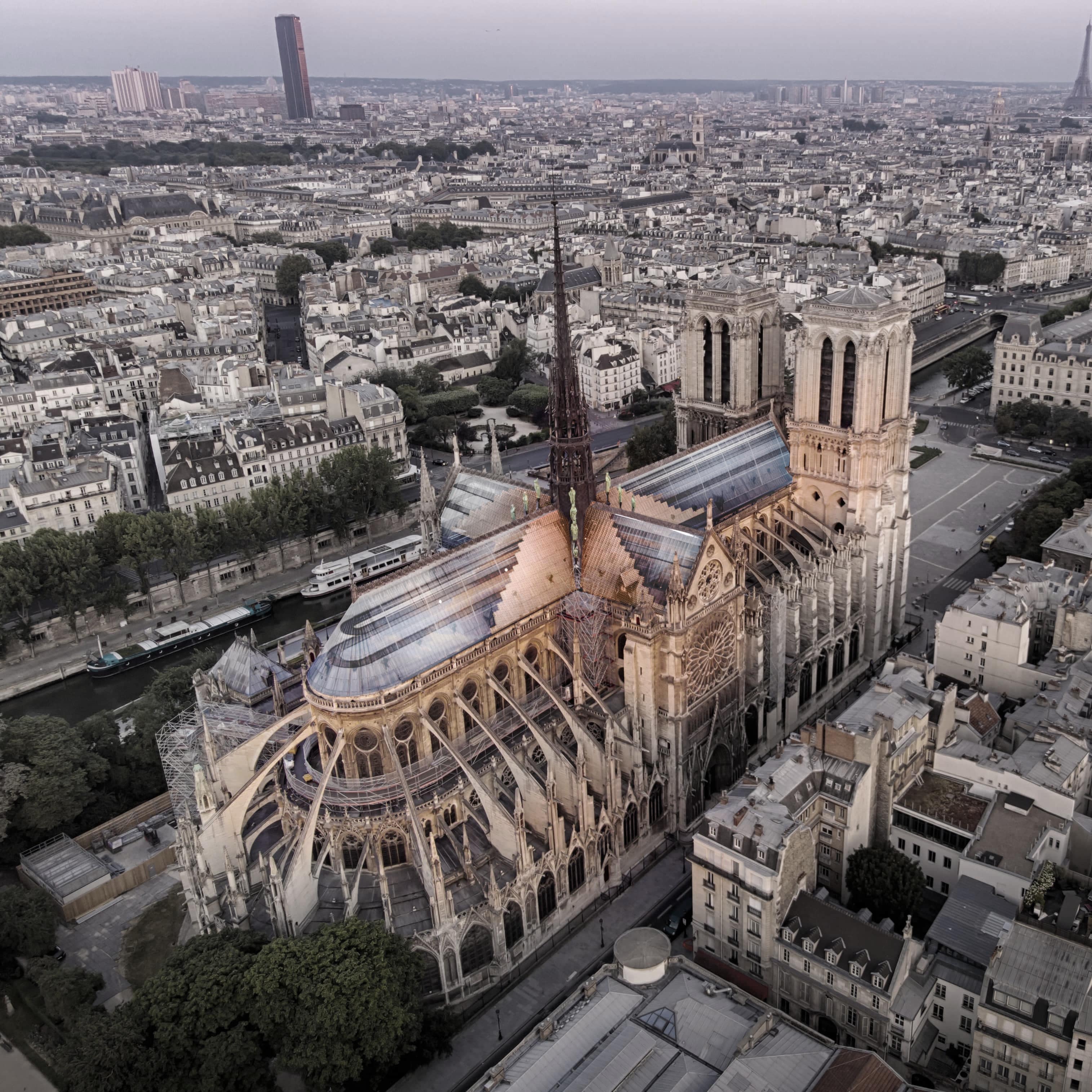 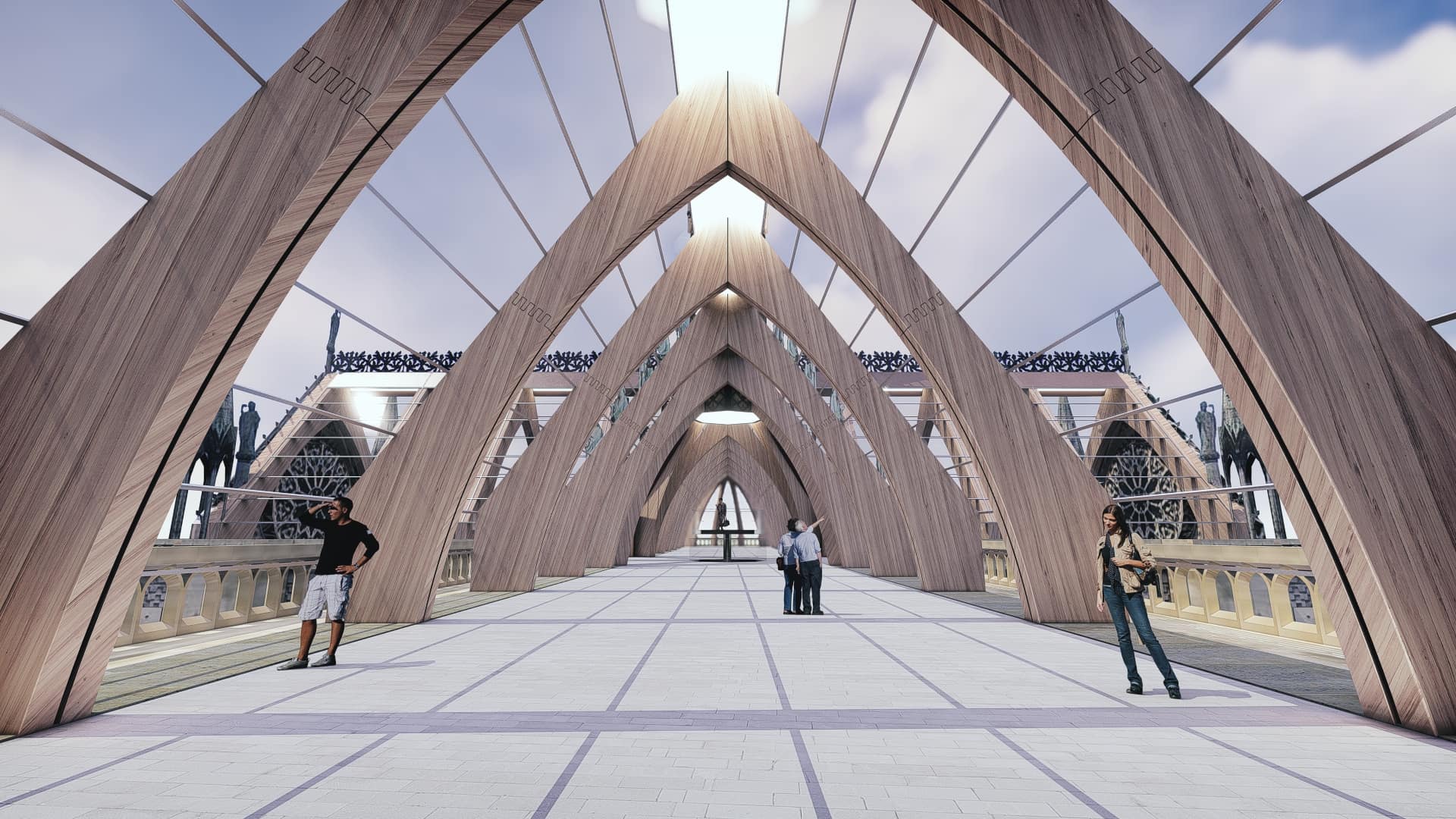