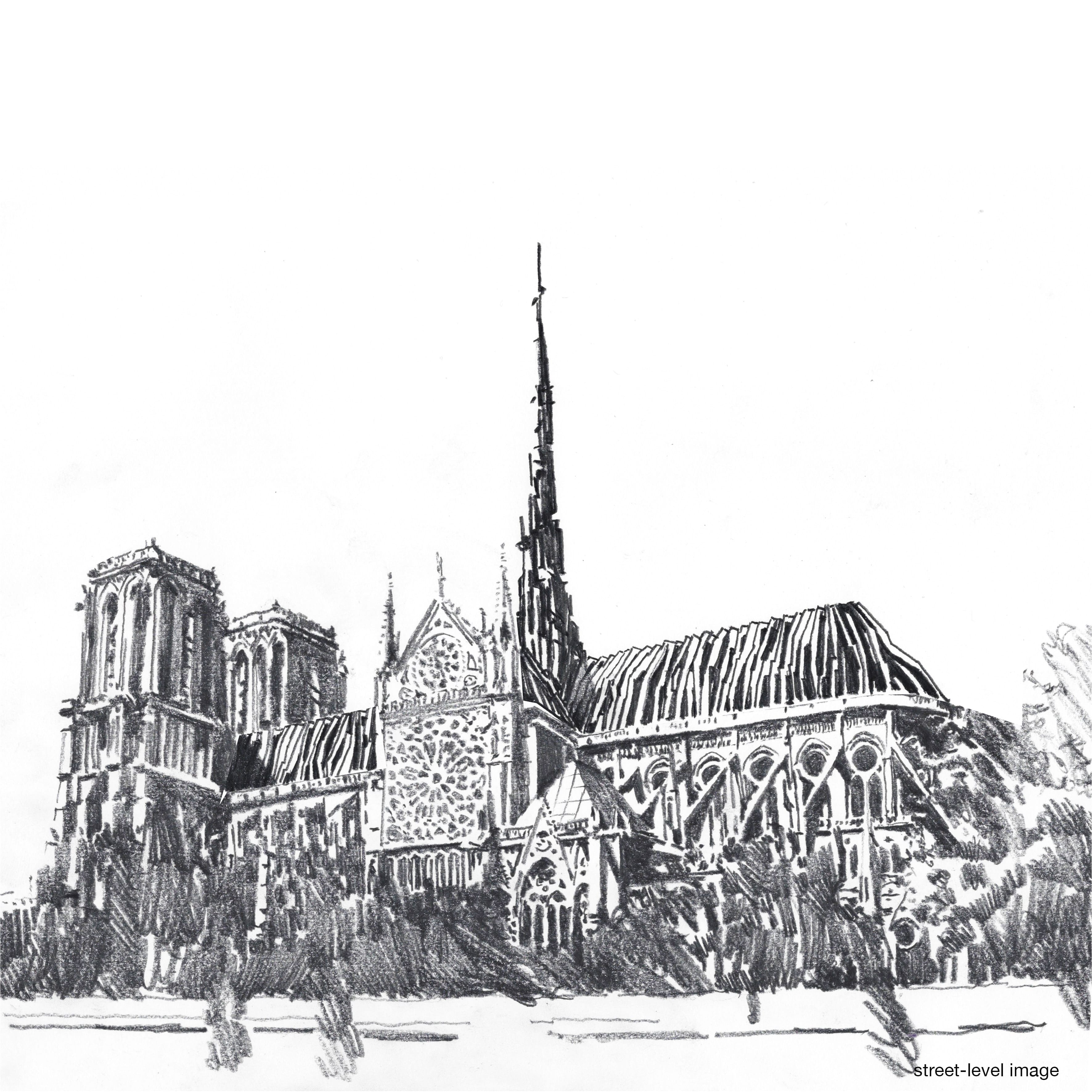 Nothing falls out of the skyMallarmé believed that it is with words that poetry is made, in the exalted devotion of recognition and of multiple facets in a vibrating suspension state. On the other hand, Álvaro Siza presents the drawing in the same way as an intelligence desire, referring to the ineffable condition of its search and exaltation, through which flows the circumstance of imagination. These were the premisses drawn around the project’s plan. The Project? I just draw without technological machination, for better or worse the dice have been thrown, the abyss seems to be a comfortable place. Notre-Dame will always be the magnificent redoubt of the incommensurable geniality of men and architecture, we take tragedy as an opportunity just like the blank slate; - necessity is the mother of invention - we draw, we manipulate the pencil and the graphite as travel companions towards Ithaca, just like Ulysses.Regarding her, (Notre-Dame) a tale, a temporary liberation from the convincing fragility of the new gesture, an imagination of the vertical topography: oscilatting, brittle, between concave and convex. Wooden beams feed the idea of architecture, materiliazing in its expression lines which build the topography anchored in the geometry of which was roofing. They rewrite the transforming limit of a bony sctructure of an inverted vessel worn out by time, suggesting the temporary shelter of an expectant place over the city. From the pinnacle of Violet- Le-Duc to Vladimir Tatlin, a battle of circumstances, of pacification and defiance, desire and resistance, the drawing and only in itself remaining; without artifice, the fagility and evocation descry themselves in the impossibility of possibilities. 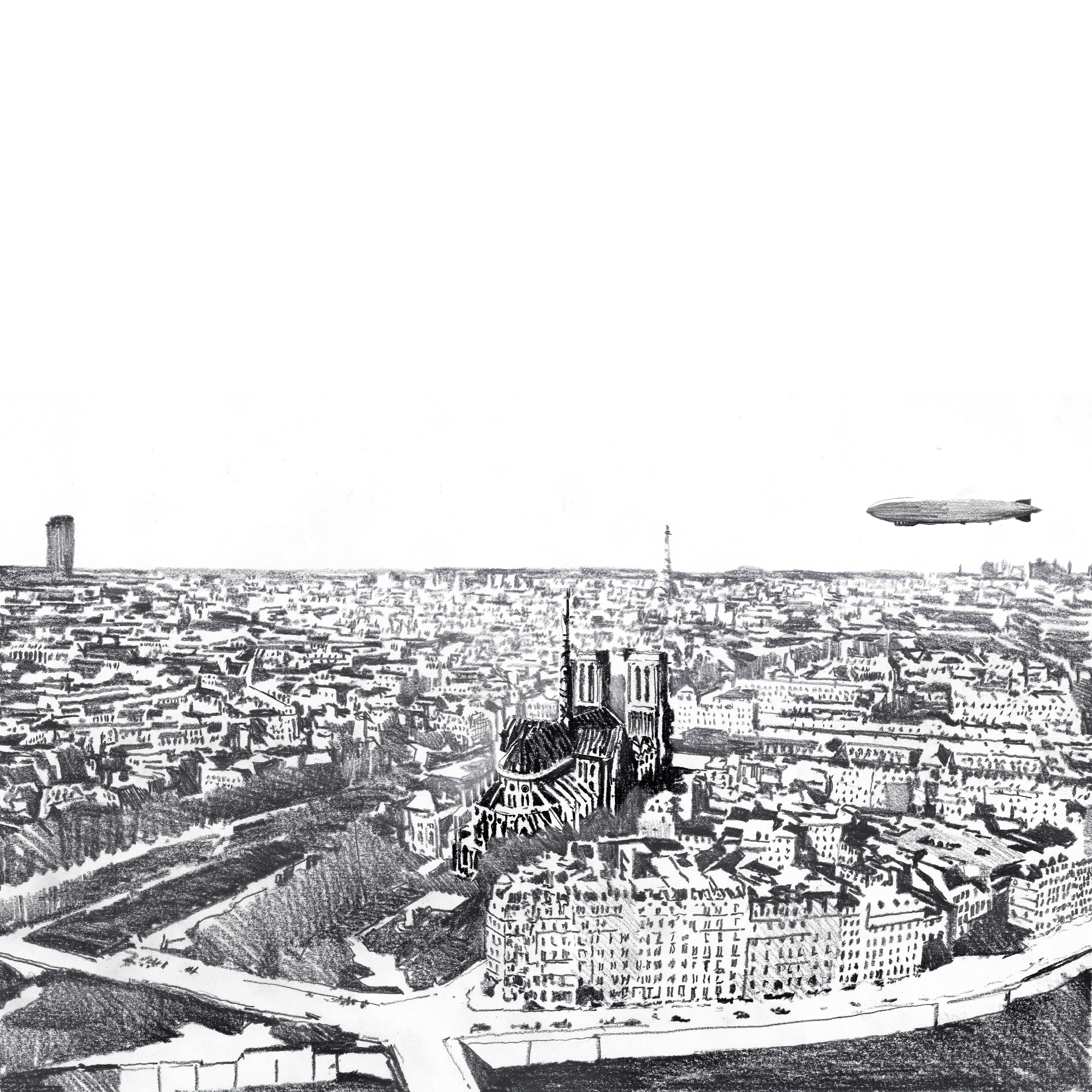 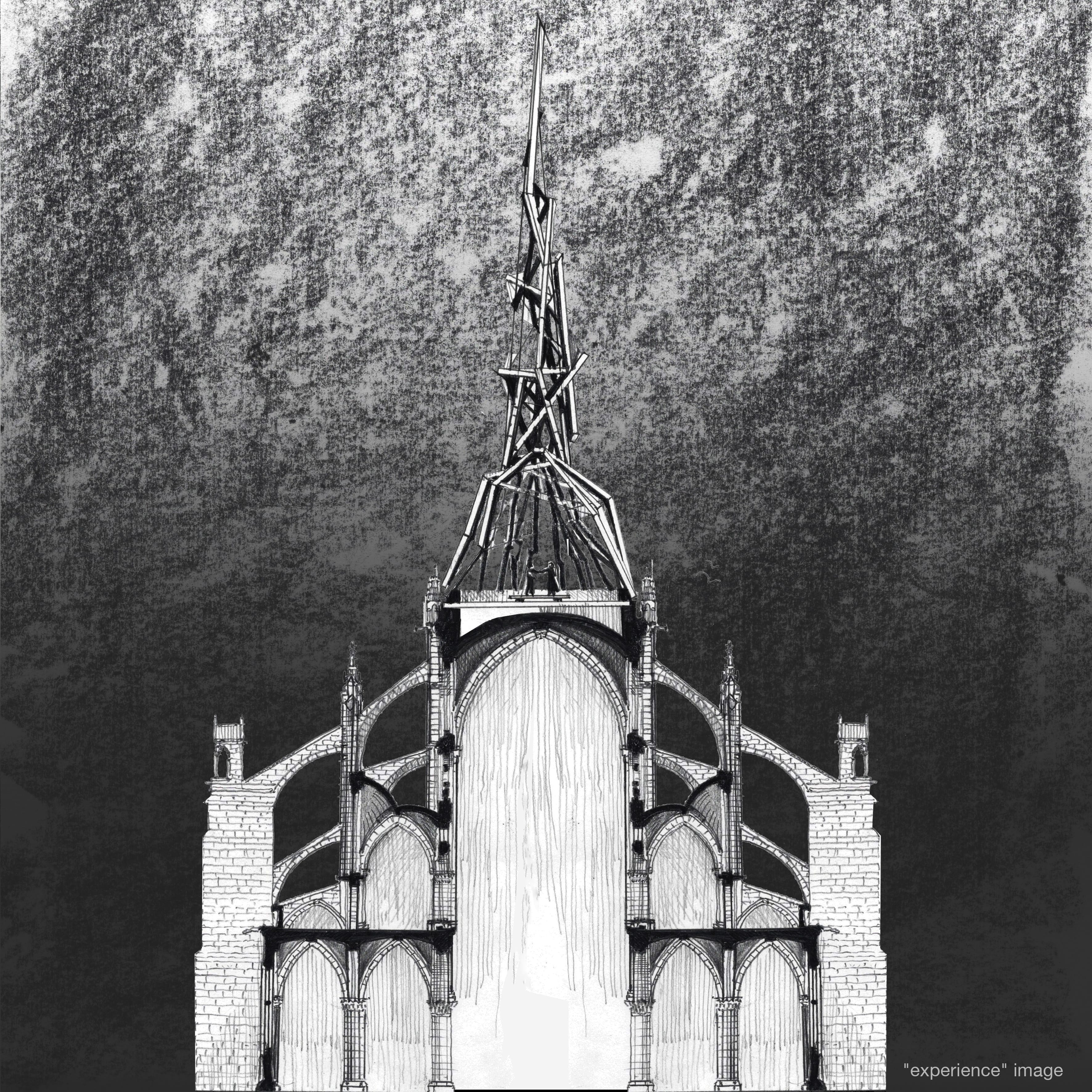 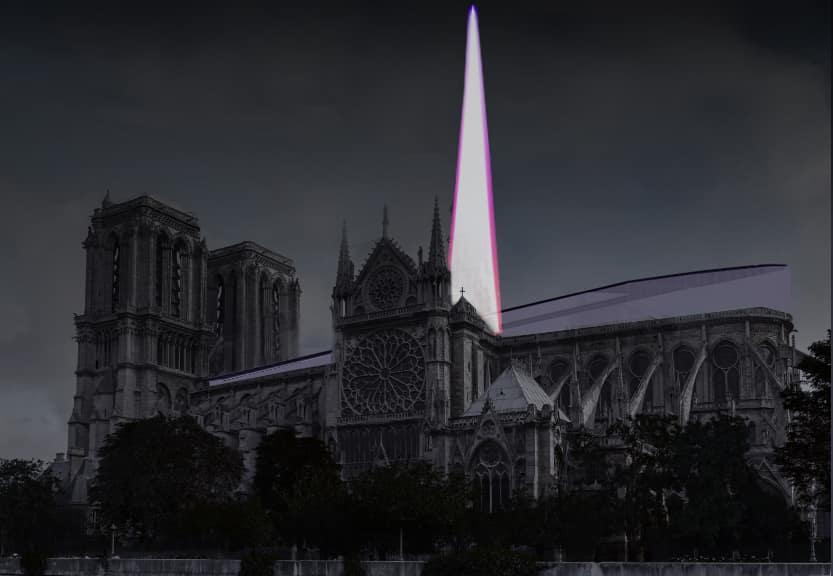 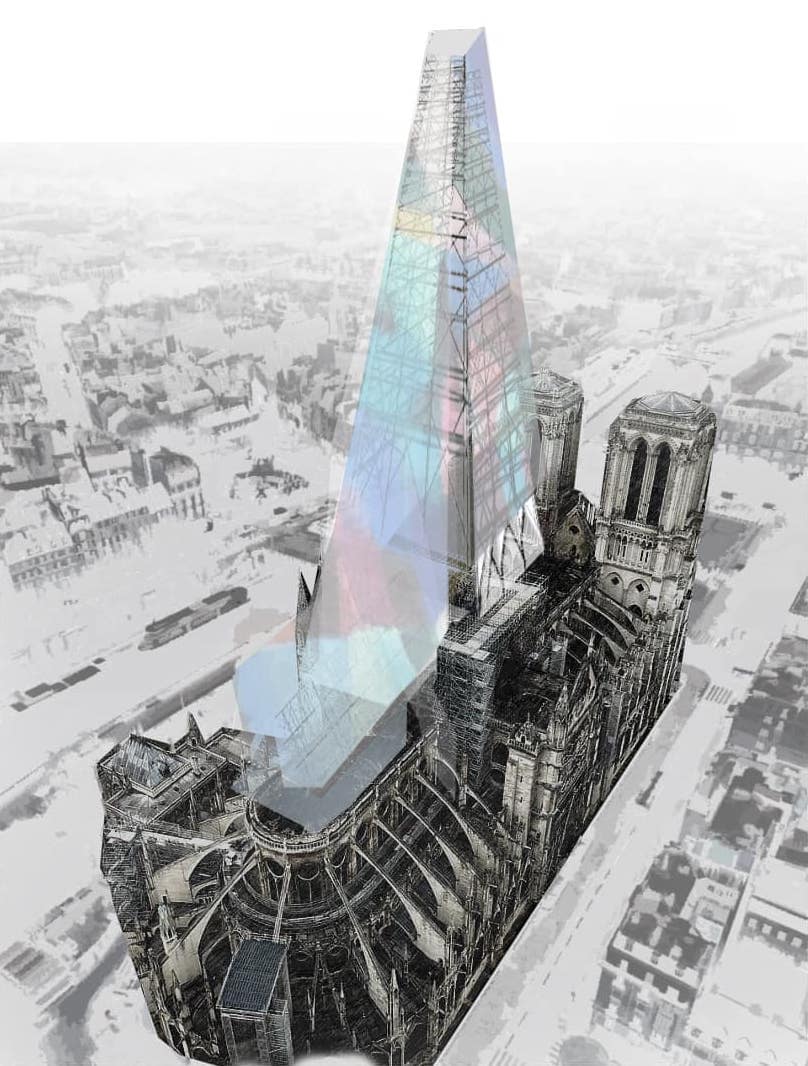 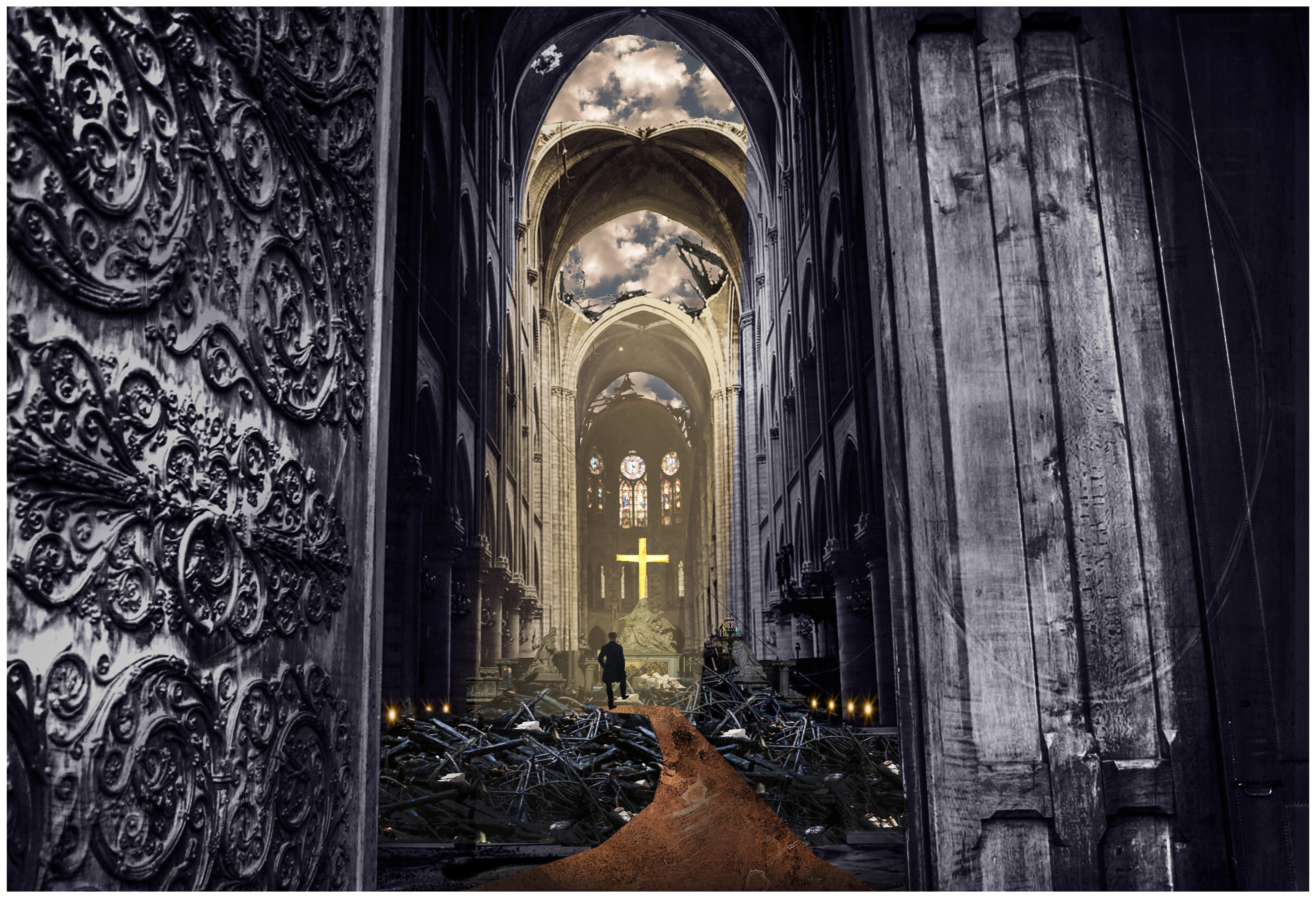 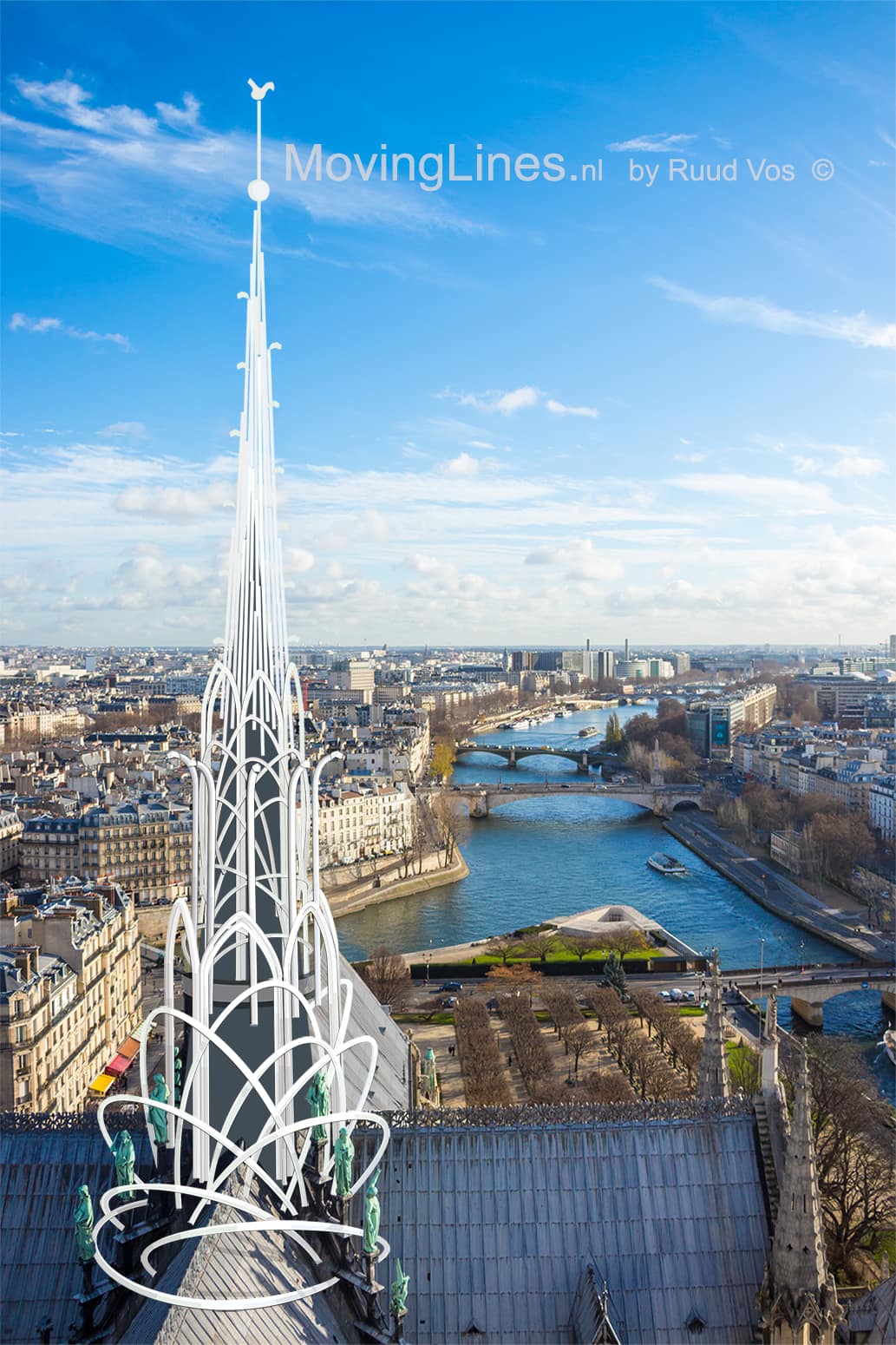 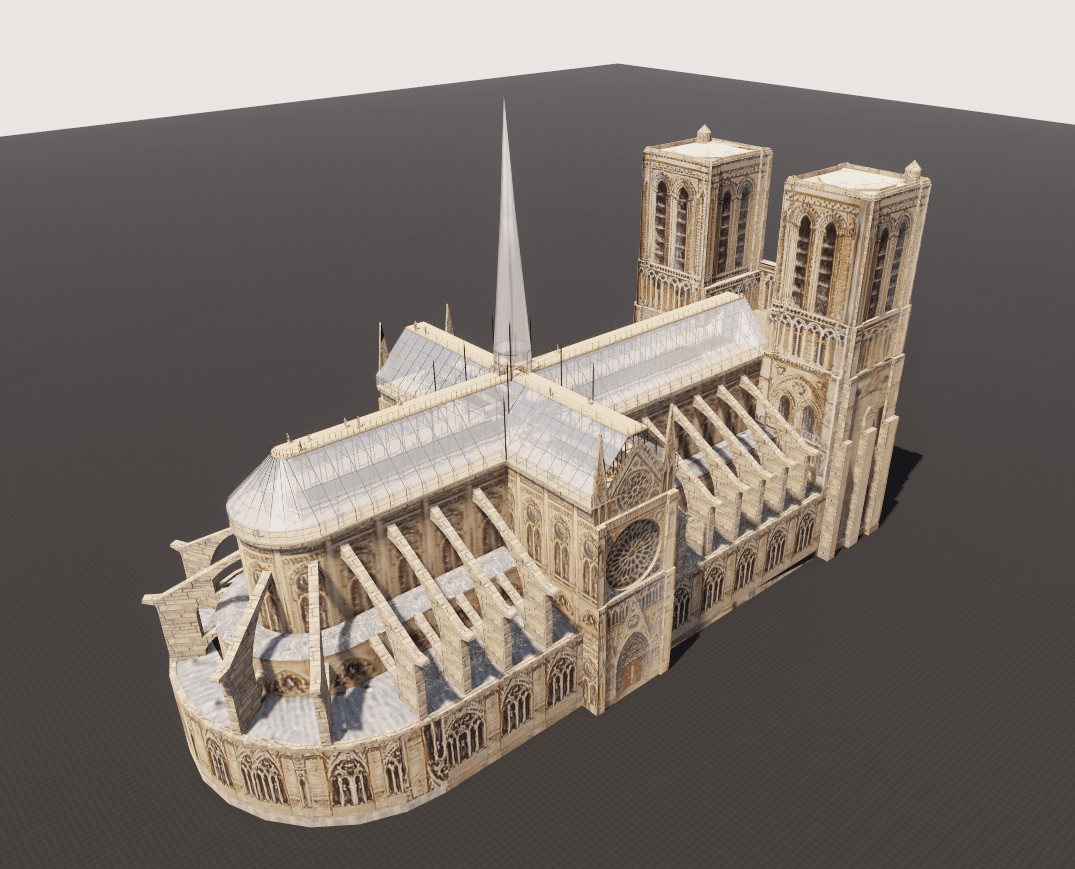 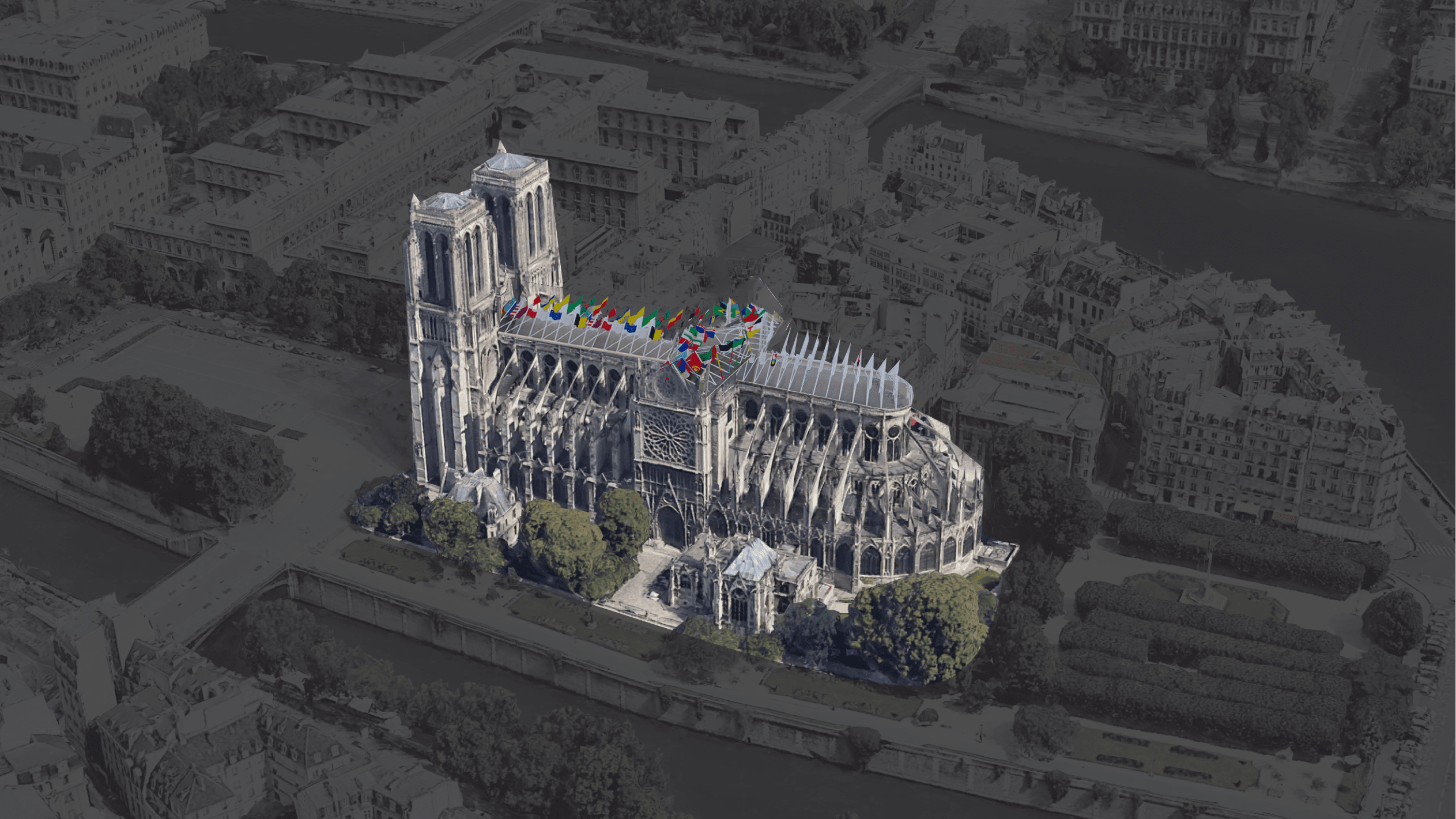 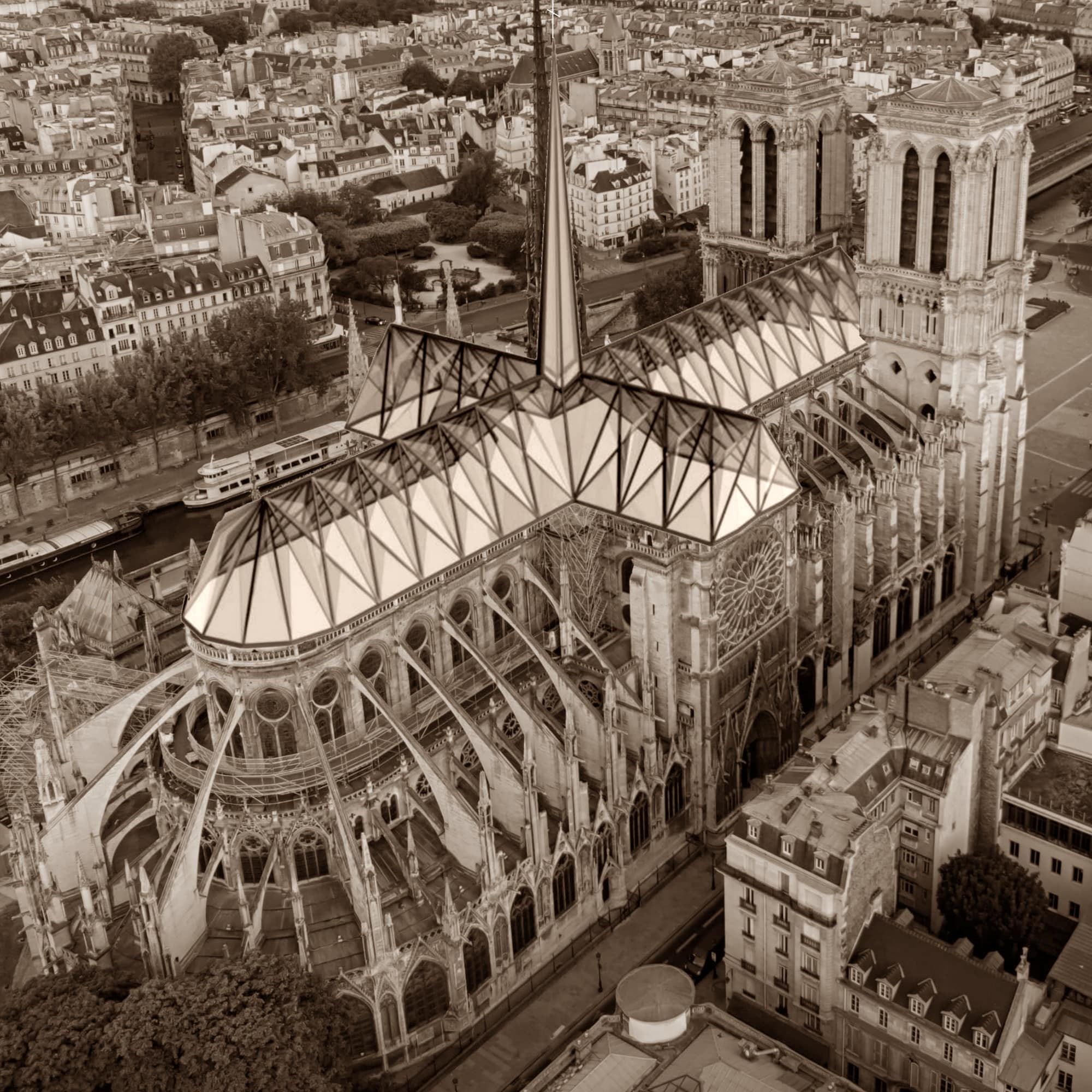