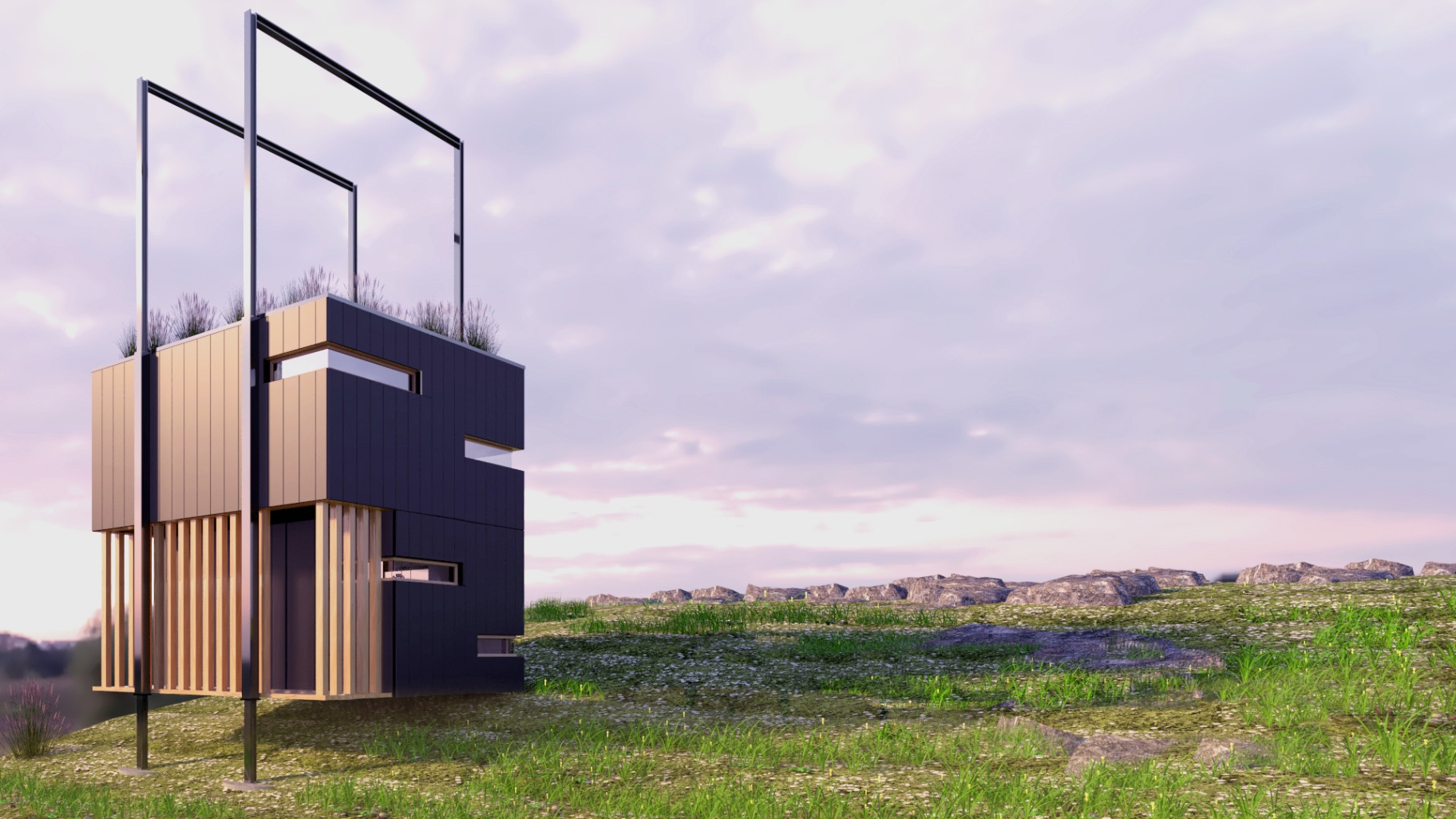 Natural disasters kill on average 60 000 people per year and are responsible for 0,1% of global deaths.
Every year floods cause enormous damage all over the world. Furthermore, floods can have substantial impacts on public health and directly lead to decrease of socio- economic welfare.
In 2014. our country was hit with the biggest extensive flooding since 1965. Three months’ worth of rain fell in only three days and an estimated 1.5 million people were affected (39% of the population). The economic impact was enormous- preliminary estimates showed recovery costs of more than hundreds of millions of euros and the loss in property damages was around 1,1 billion euros.
We believe that if the homes were/ are built differently, most of these, if not all, damages could be prevented. Our low budget house is one of those differently built homes, with the ground base that is filled with air and completely alleviated, which helps sliding the house on the metal pillars when the water rises. It moves by the laws of physics- Archimedes’ law, meaning that the water is the power that pushes the house up. The maximal rising of the house is 4 meters.
The exterior is covered with charred wood, that is easily found in our local surrounding and with every tree that we cut, we would plant two more.
House has two levels- the day area based in the ground floor and the night area in the first floor, with an access to the rooftop. Windows represent lines that are cut through the cube, that way enabling the maximum income of light, without warming up or cooling the entire object too much. The house is 36,5 square meters. 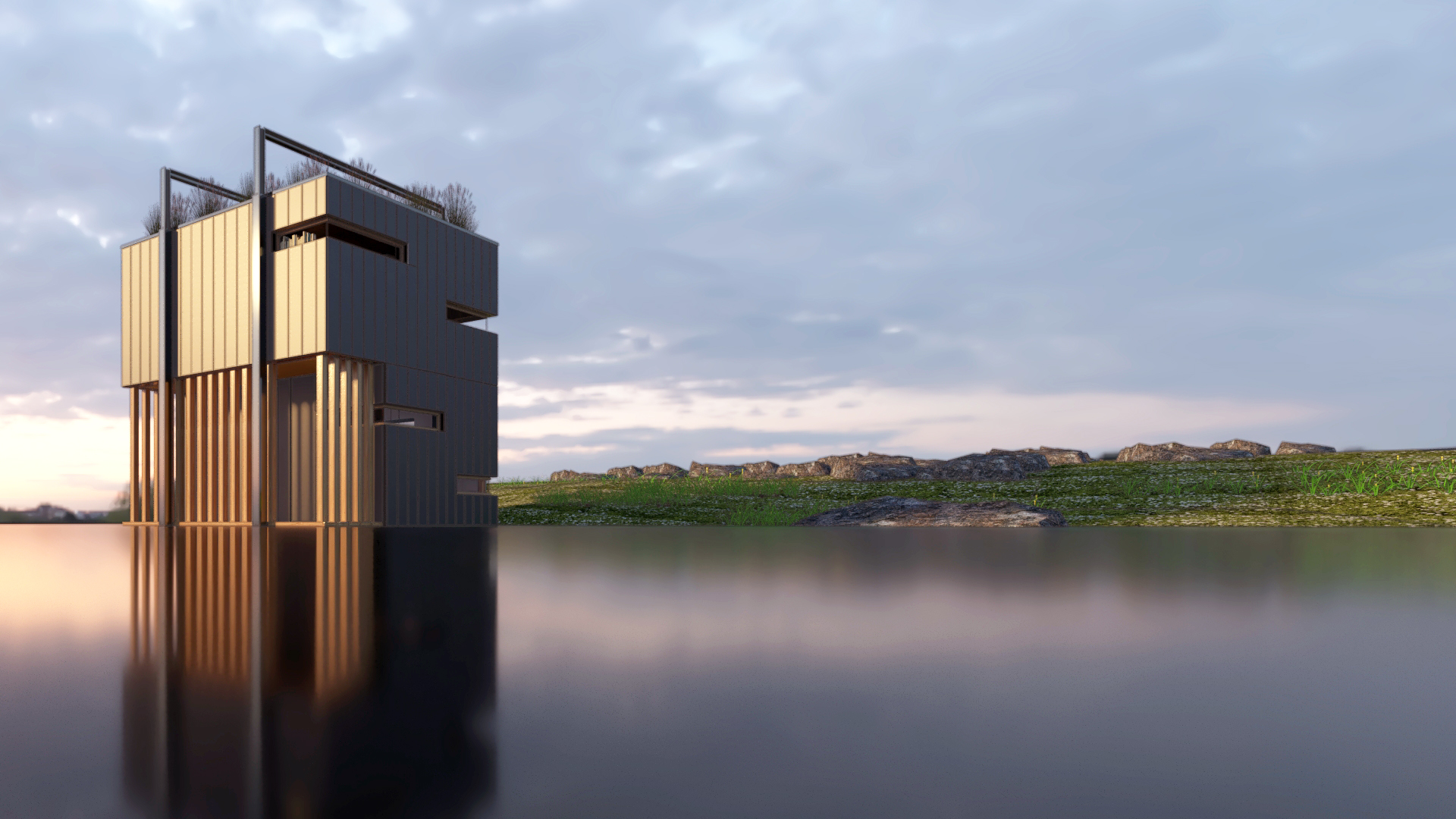 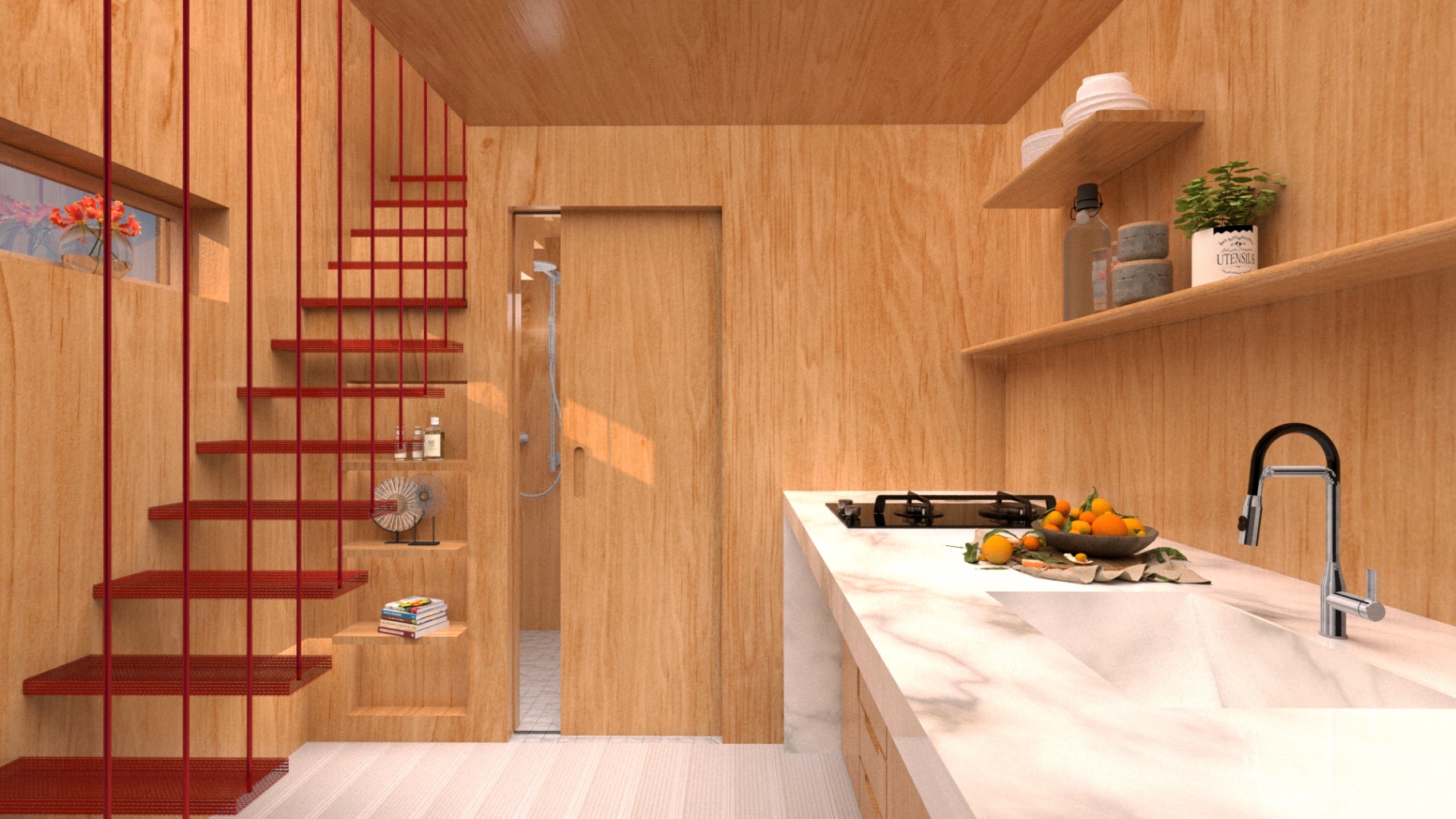 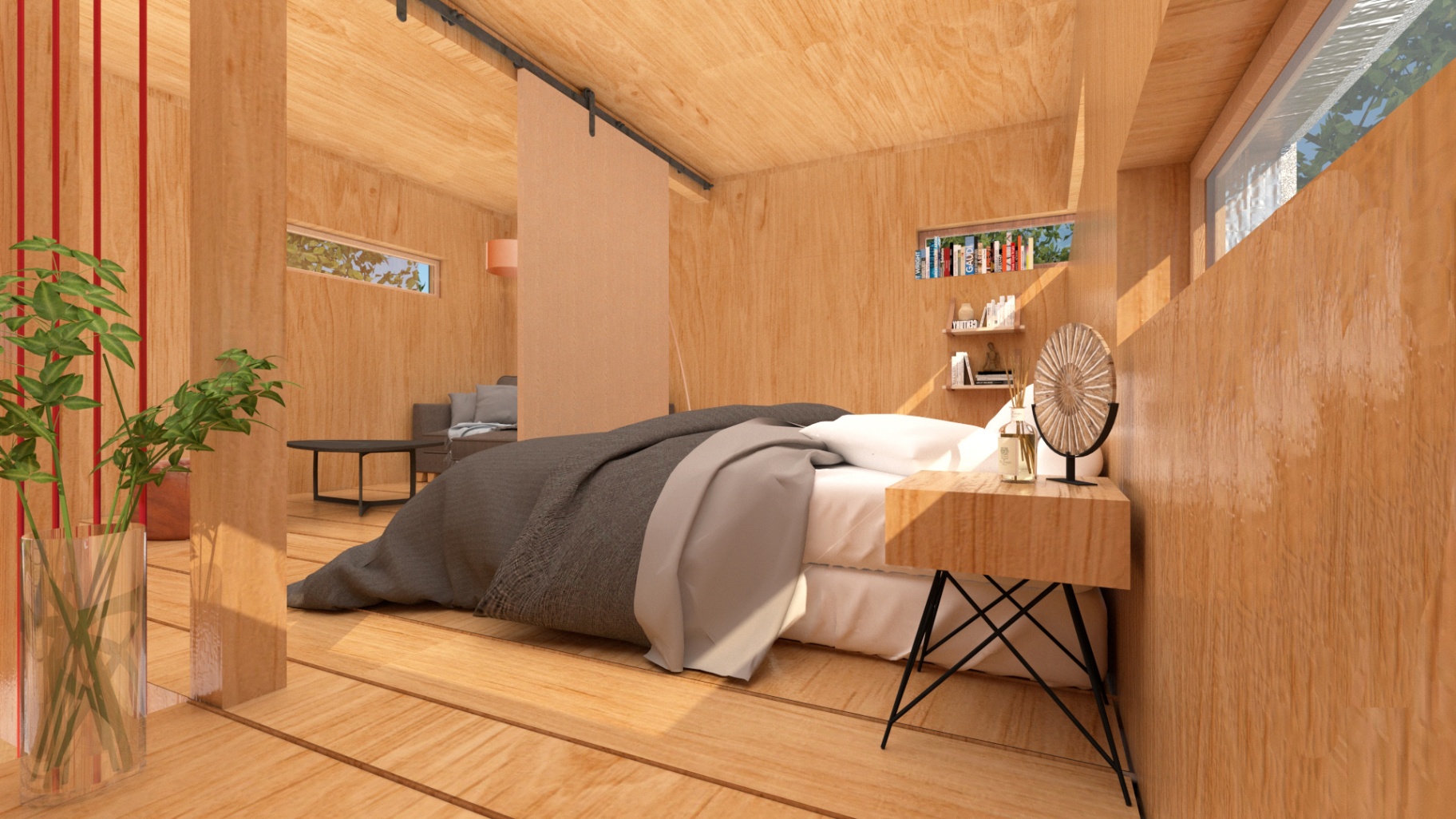 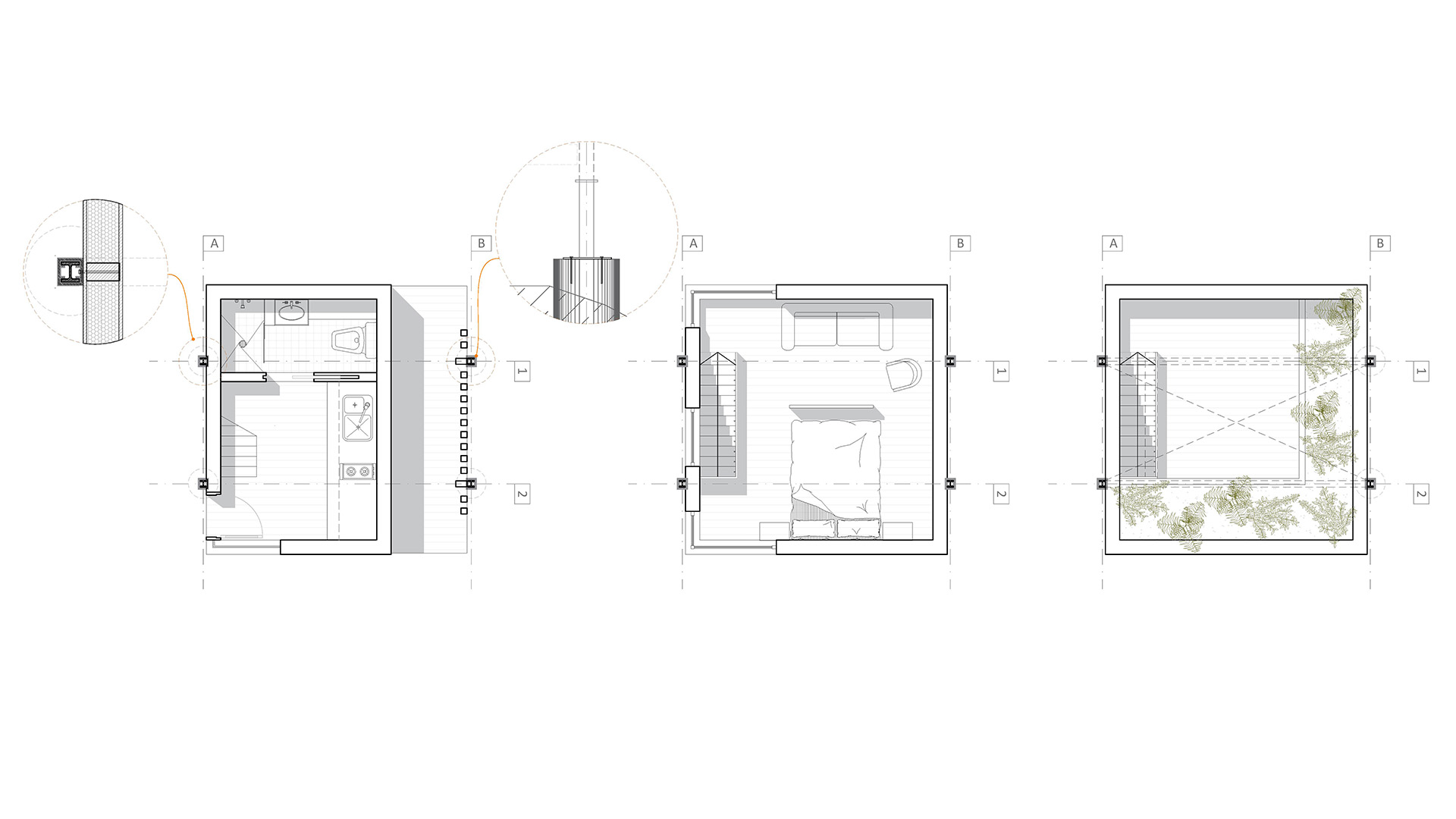 This is your challenge: design a home that adds value to people's lives, using “The Vulcan”, ICON’s 3D Printer. Submission Deadline: September 6th. 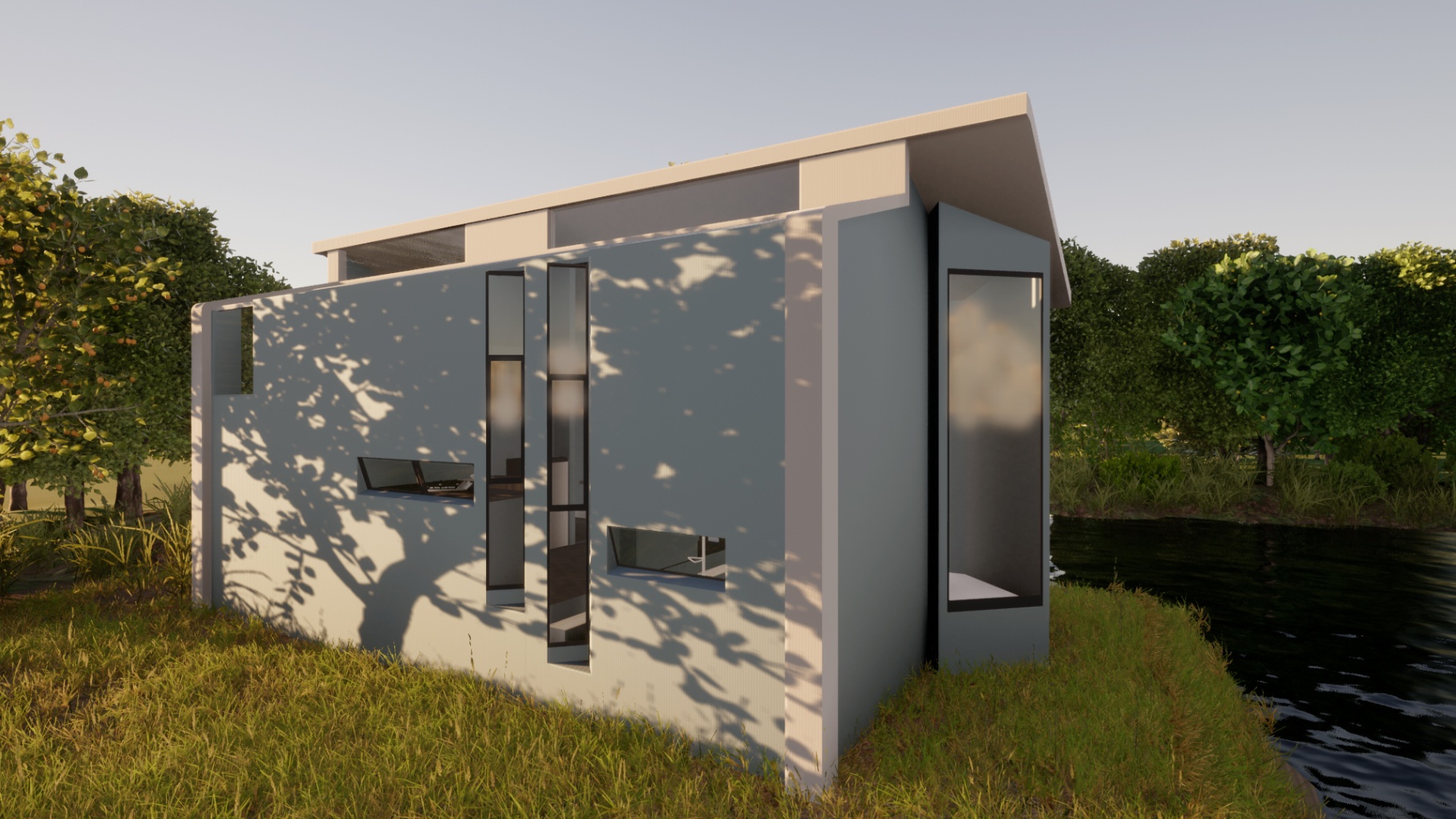 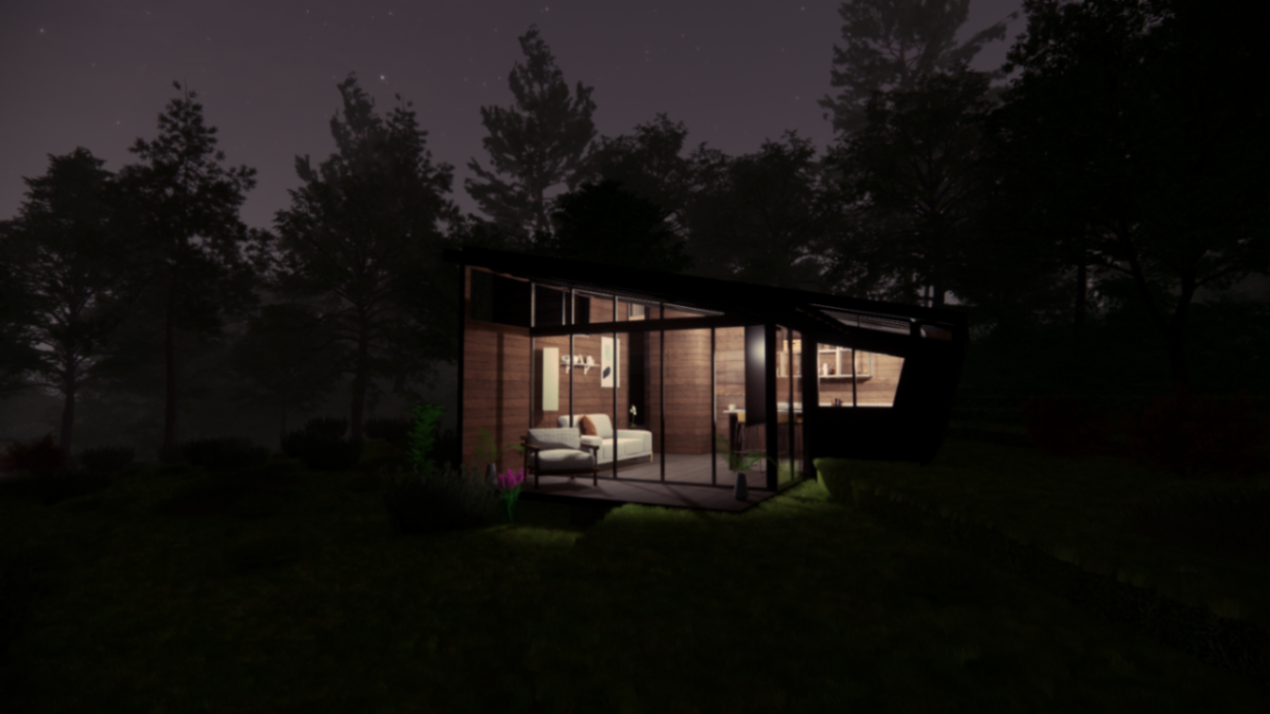 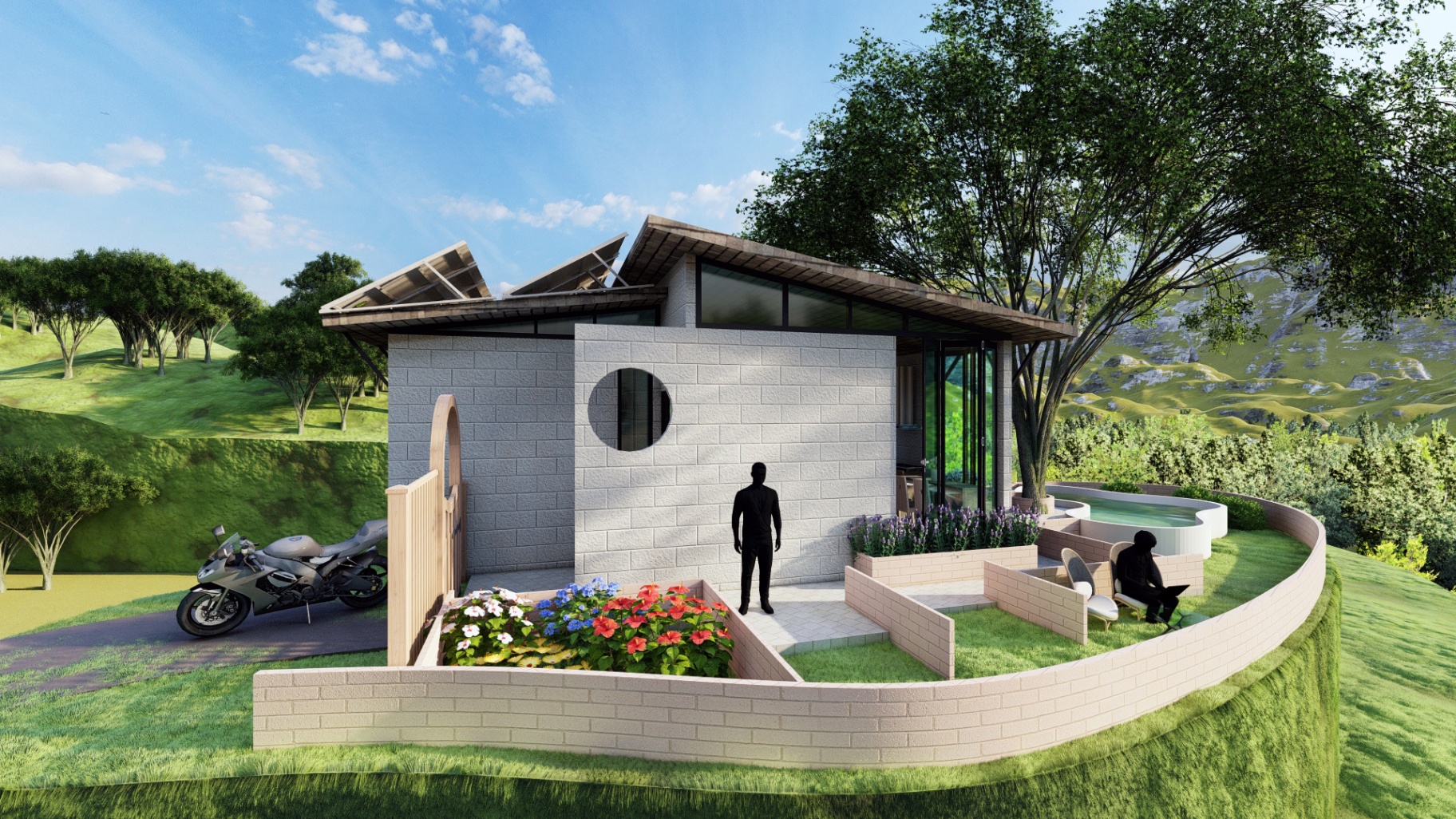 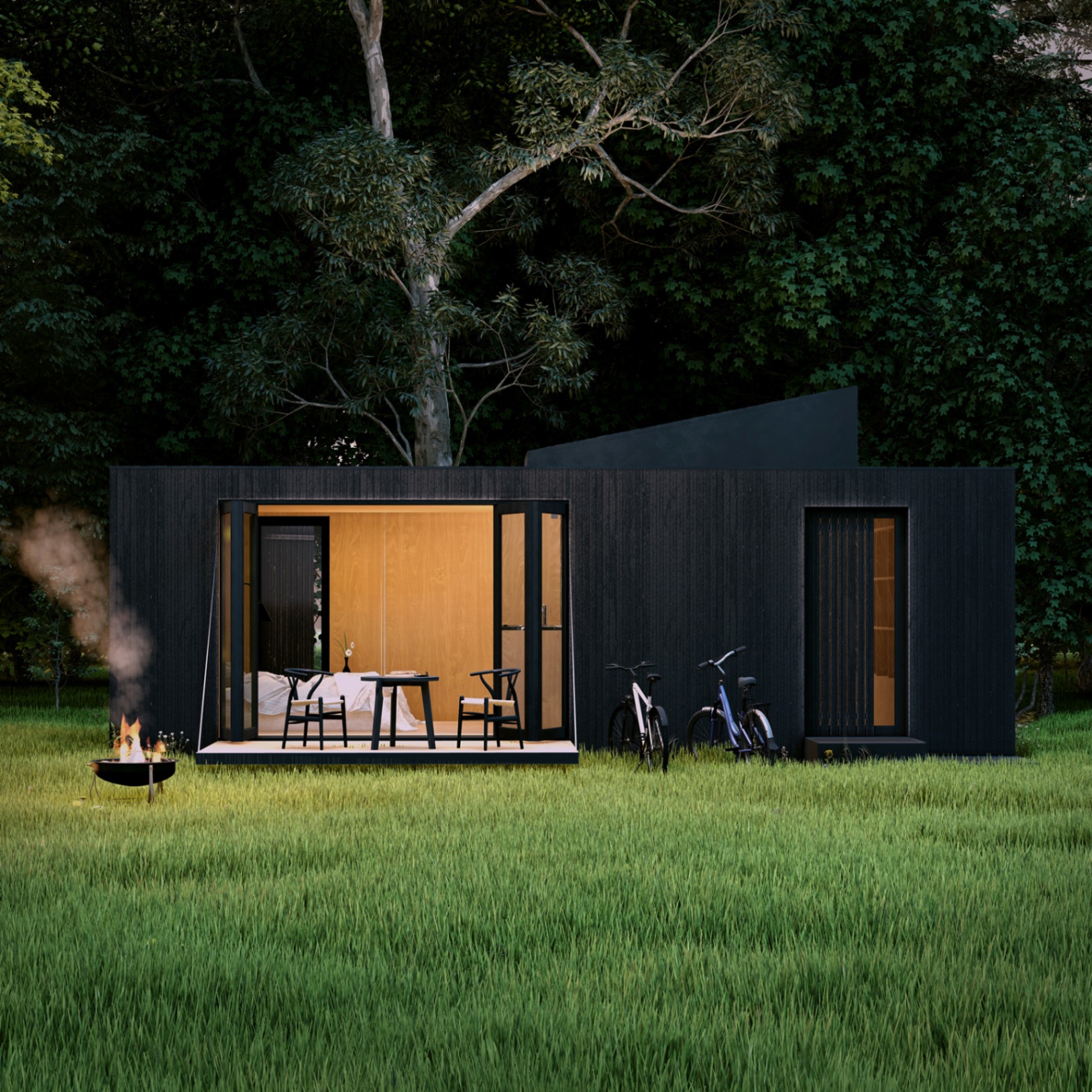 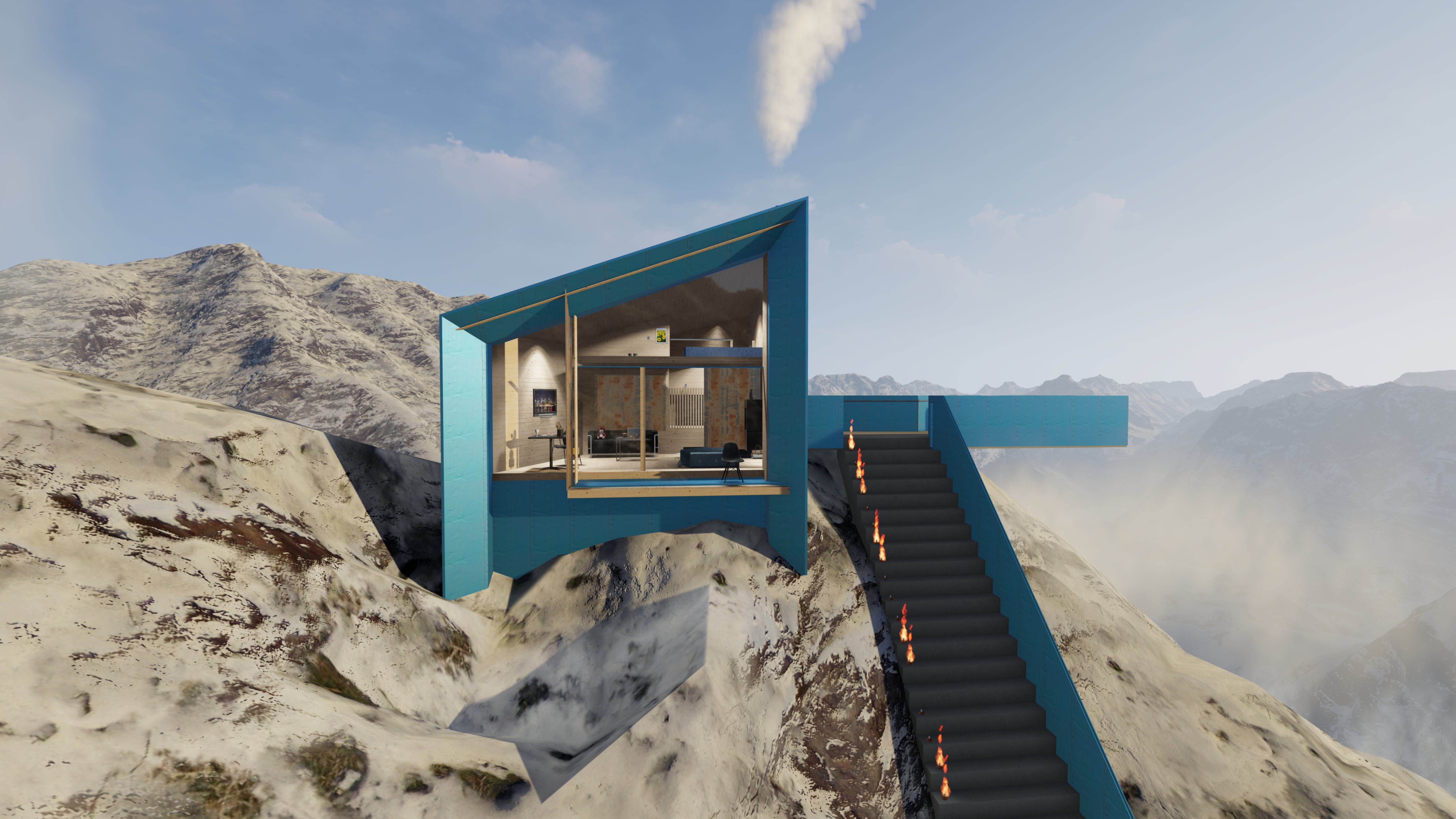 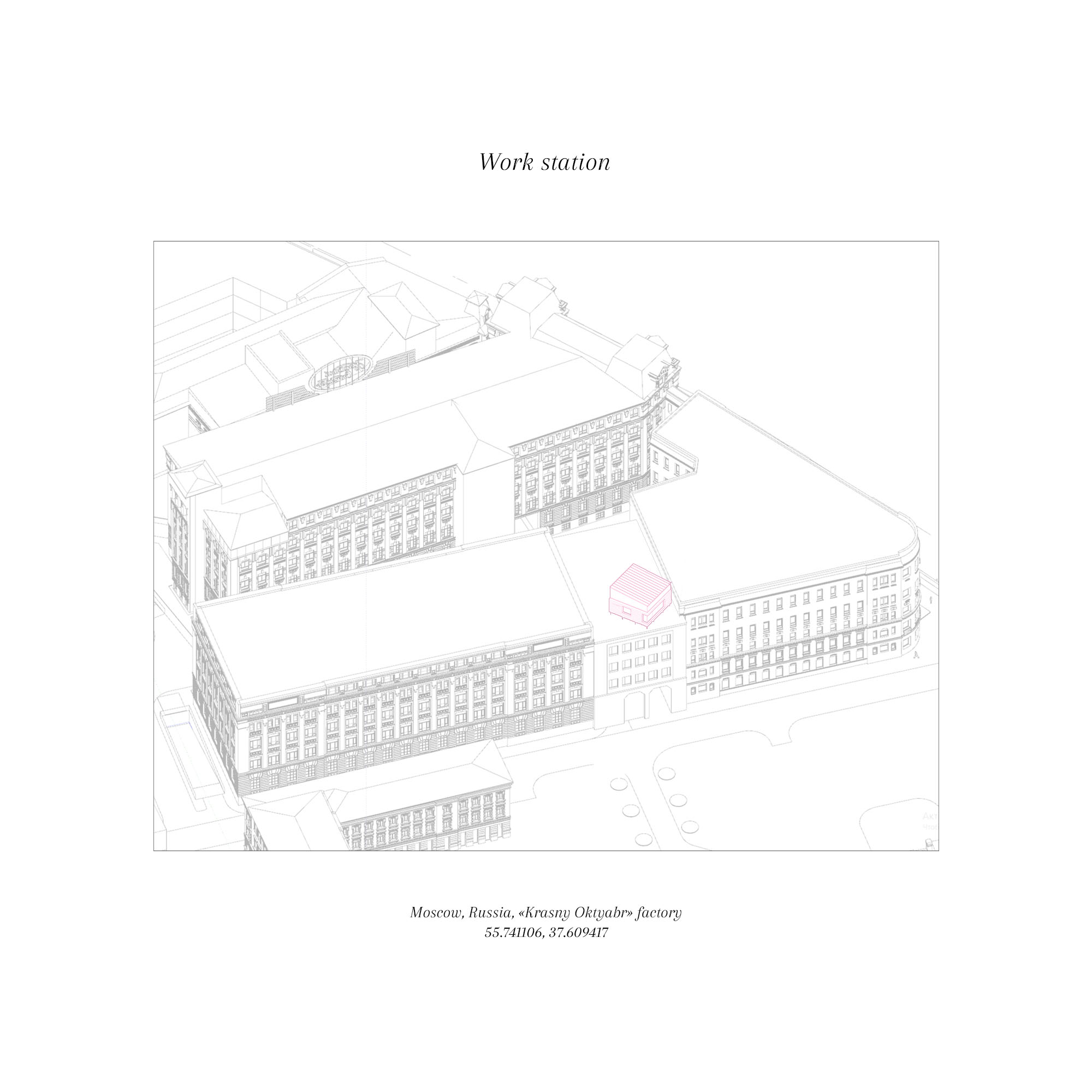 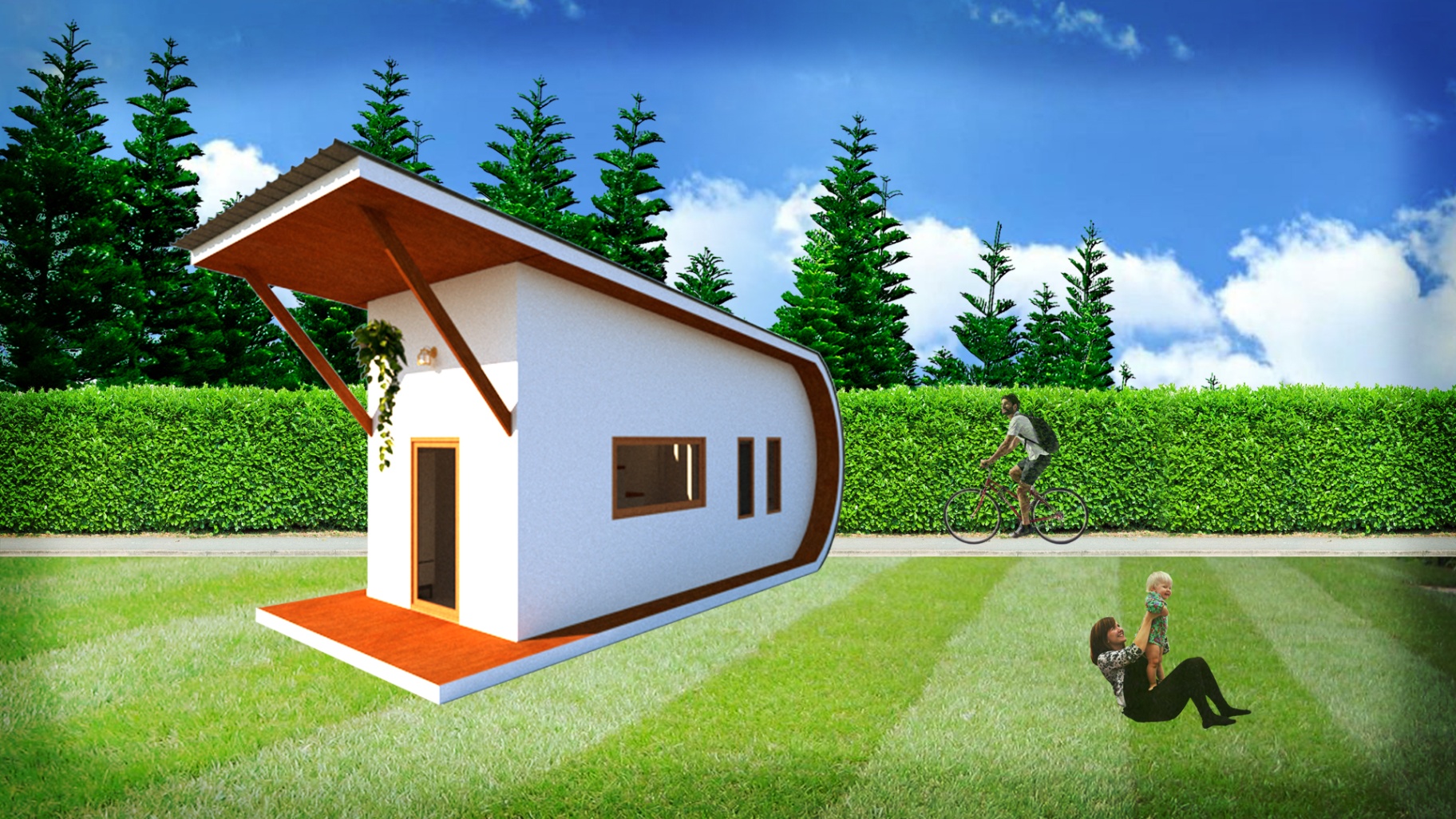 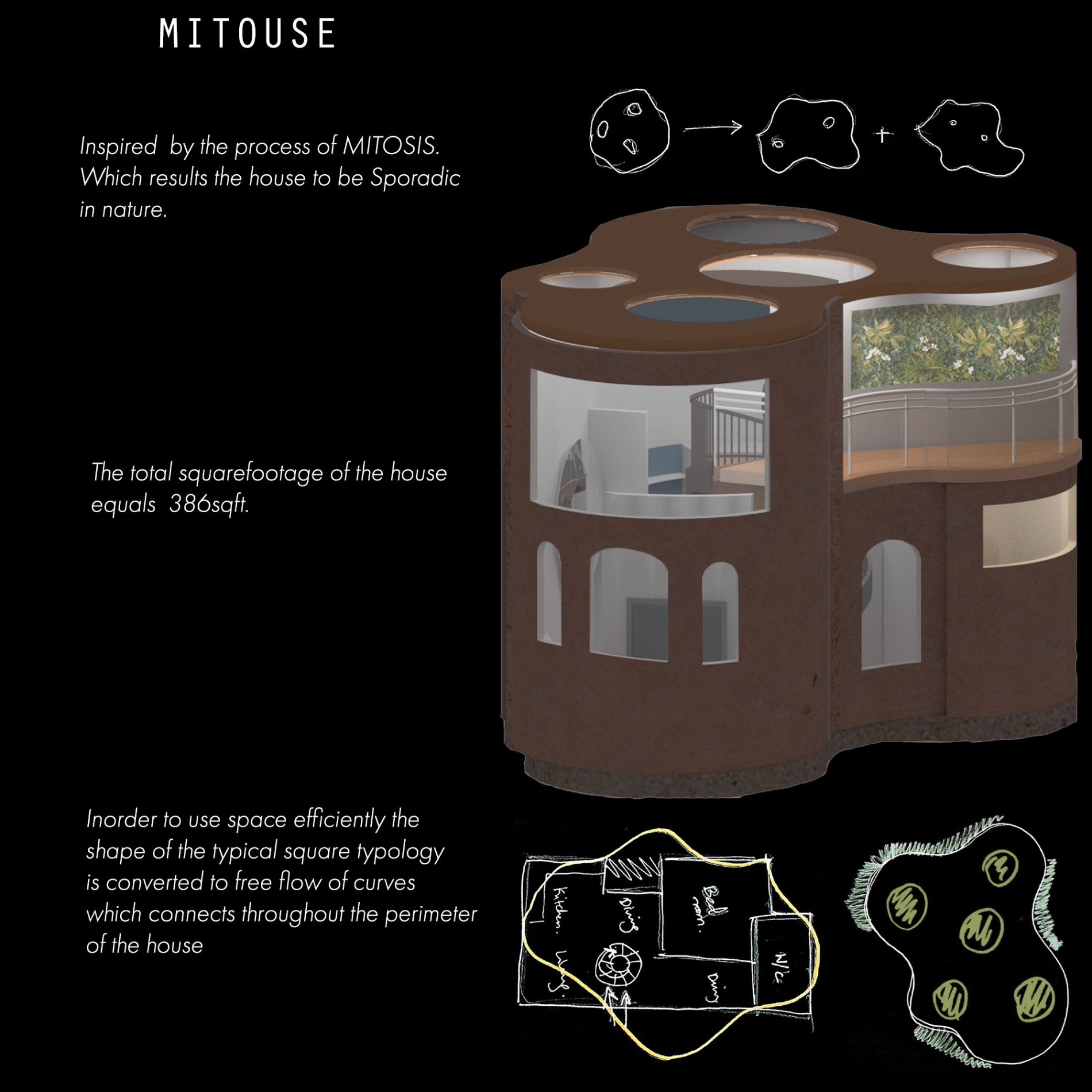