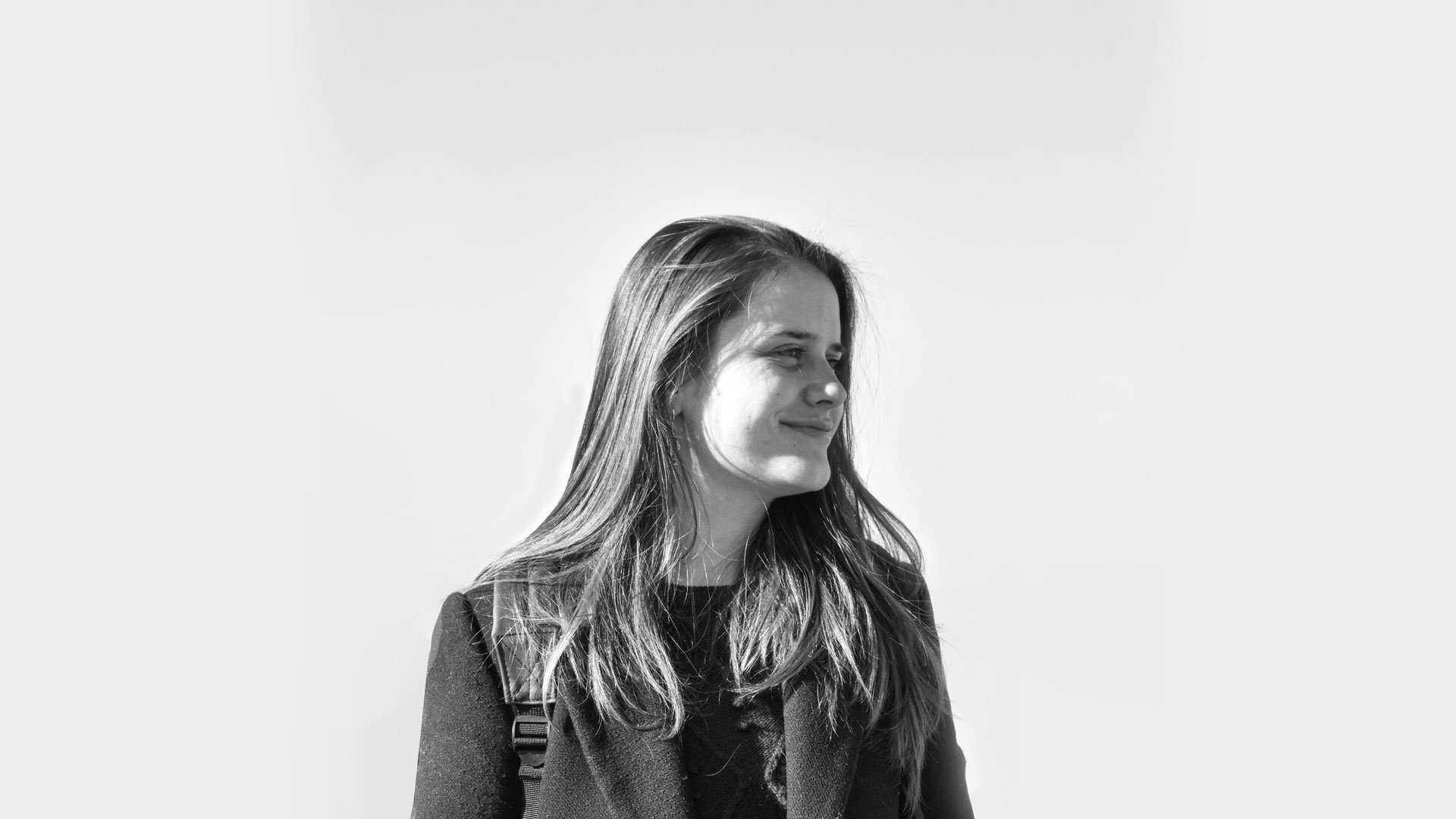 "I believe that the primary purpose of architecture is to improve people’s way of living by assessing both social needs and human desires," says Edona Murseli

My name is Edona and I am from Kosovo. I recently graduated from the University of Pristina where I received the title “Master of Technical Sciences” from the architecture department. I have always manifested predispositions towards objects’ aesthetic aspects, namely facades, and beyond that art in general, such as pottery or painting, along with a strong affinity for the field of mathematics. Therefore, my decision to professionally pursue architecture was heavily influenced by the last war in Kosovo. In 1998-99, a dreadful conflict, with religious and ethnic motives between the Albanian population and the Serbian police, according to an UNHCR survey, caused 40% of all Kosovar residential houses to be heavily damaged or destroyed. Growing up in an environment that was architecturally constituted of war ruins, thus, increased my internal proclivity towards finding a system through which I would be able to contribute in the preservation of those vestiges as monuments of our history and culture, while simultaneously conveying those features in future reconstructions. I was curious whether we could bring to life or associate life to what had been deprived of it, exploiting aesthetic revolution, or perhaps conformism, in alignment with geometrical methods and traditional relics.

I believe that the primary purpose of architecture is to improve people’s way of living by assessing both social needs and human desires, as well as political, economic and environmental issues. Framing architecture in terms of political, economical, and psychoanalytical variables and defining its role, or implications, is an important end purpose for me. Although I think that architecture on its own is a self-sufficient vocation, I recognize its societal significance and interference potential.

I was motivated to enter this competition based on a superficial, yet broadly encapsulating, element: its name/concept - tiny house. The idea of shaping a small space that represents such a vast and essential notion, that of a home, seemed both psychologically and consequentially modest, but powerful.

Kosovo as many countries nowadays facing globalization found itself with rather big houses and few residents, or residents with no shelter at all. So, the idea of designing a functional space, no matter how small - but a place that someone can call it home of their own, was very appealing to me. Moreover, there exist many controversies in Kosovo regarding war ruins, heritage preservations, ethnic, and religious properties of buildings, together with wrongly perceived or developed consensuses of what constitutes a proper architectural object. My design entails neutral and inclusive traditional elements, with well known historical components (shown through materials, shapes, and functionalities), while not neglecting modern environmental solutions and technically efficient technologies that are structured to minimize architecturally negative impacts.

Even though I endorse the notion that architecture is a form of personal artistic self-expression, I believe that being a mature architect translates into contextualizing architecture within sociological confinements. Architecture is also a tool that shapes, expresses, and symbolizes social and political attitudes (i.e Brutalism and Socialism). Nowadays, architecture’s social responsibility might be comparatively bigger than ever as it has a chance to increase social emancipation with regards to ecological issues by employing examples and models of environmentally friendly designs. 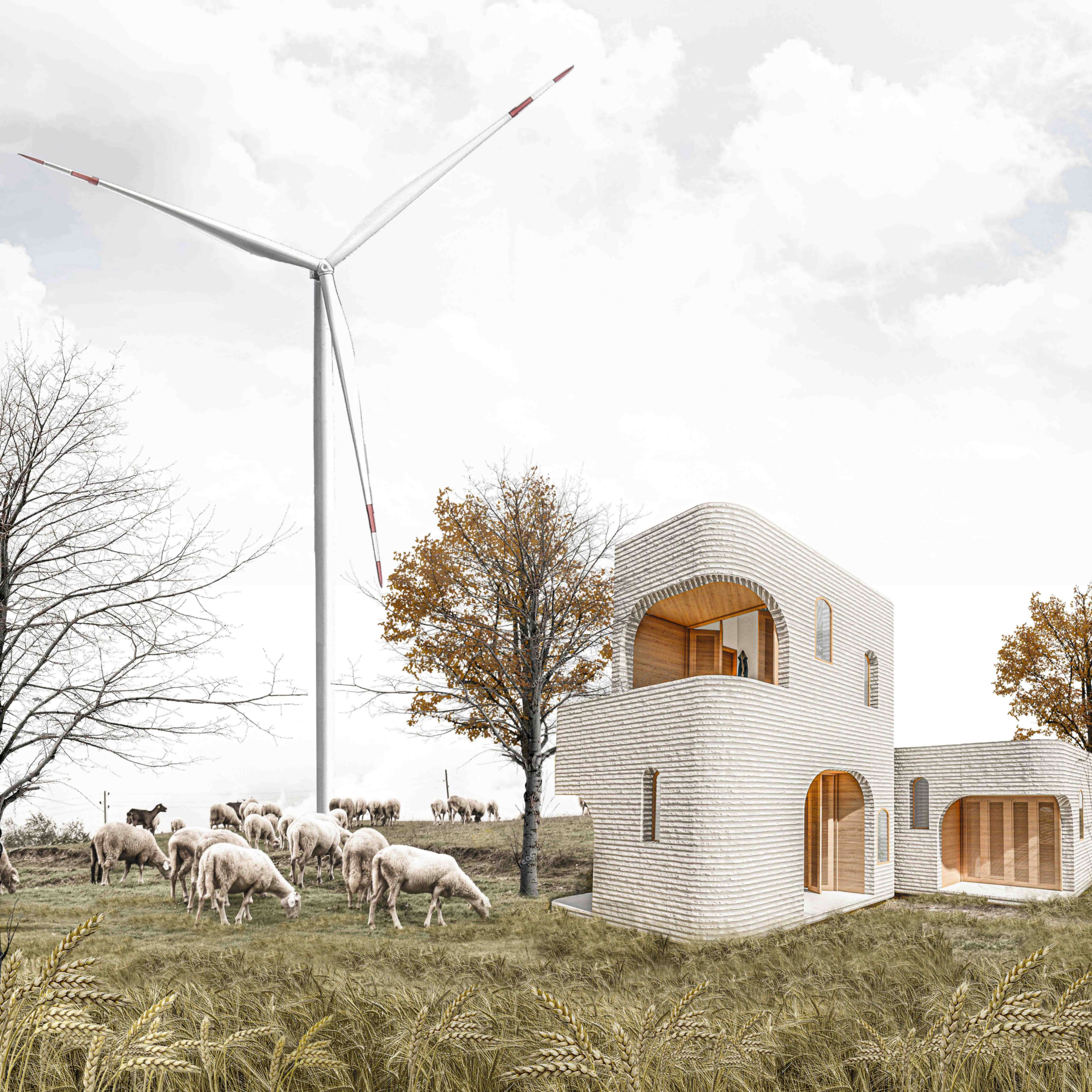 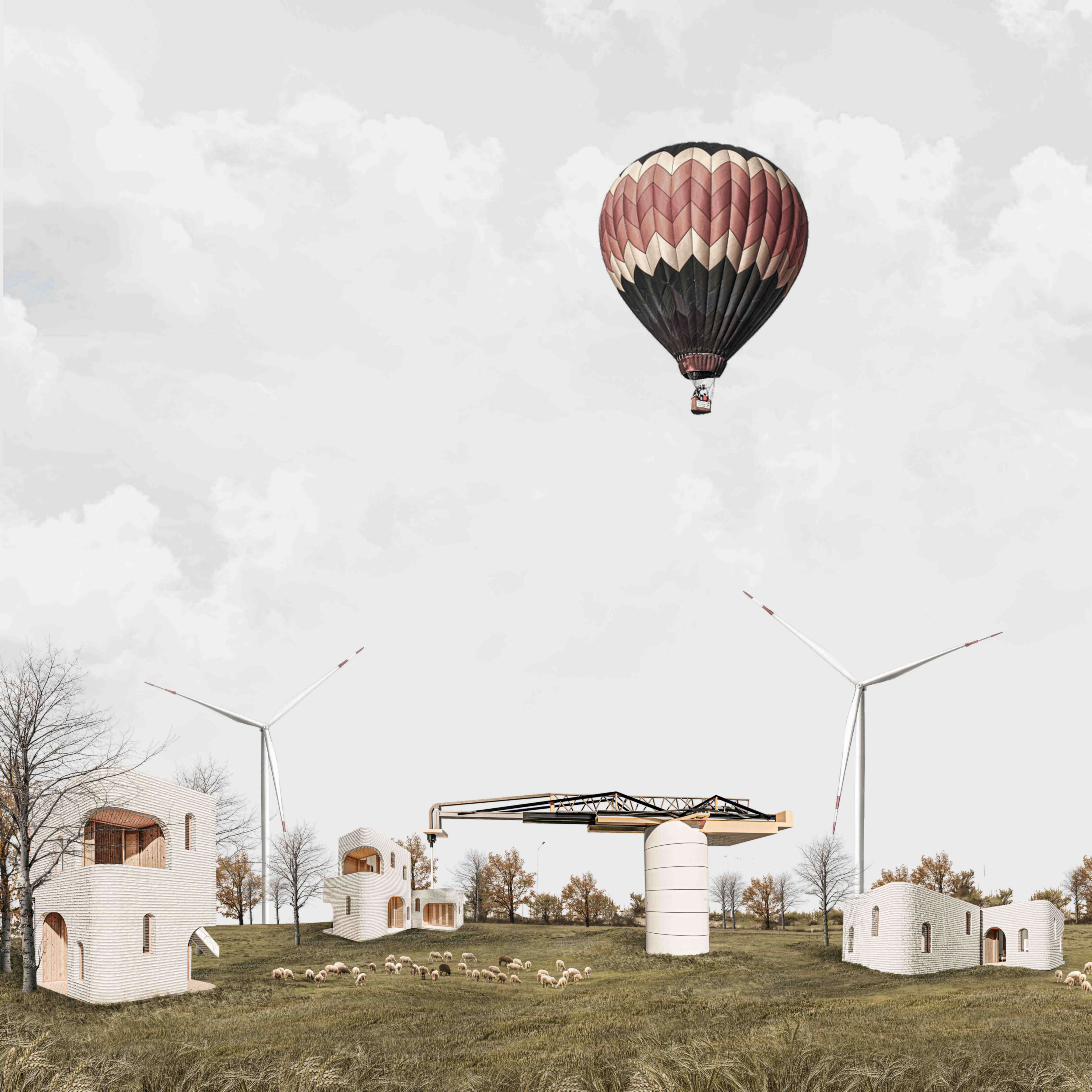 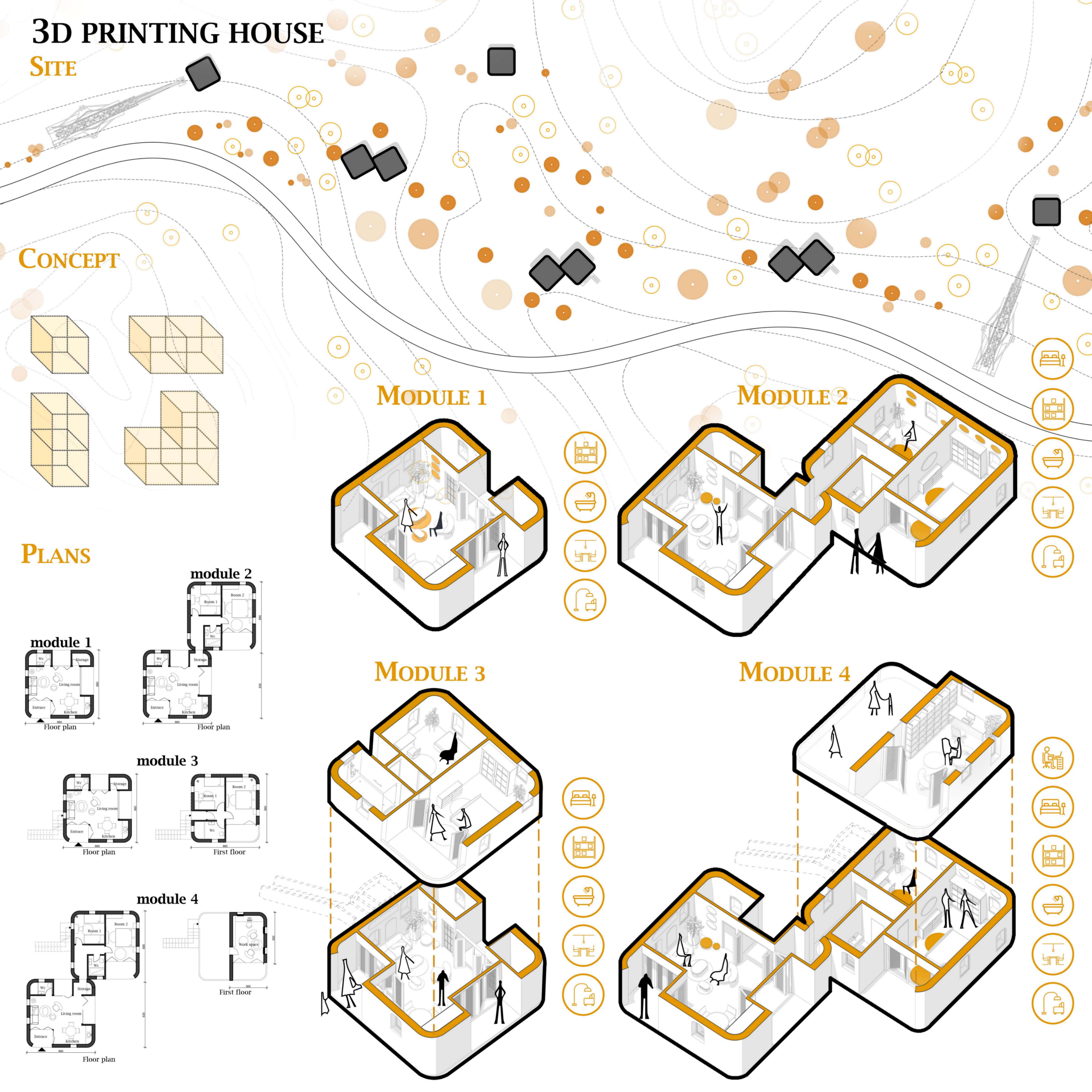 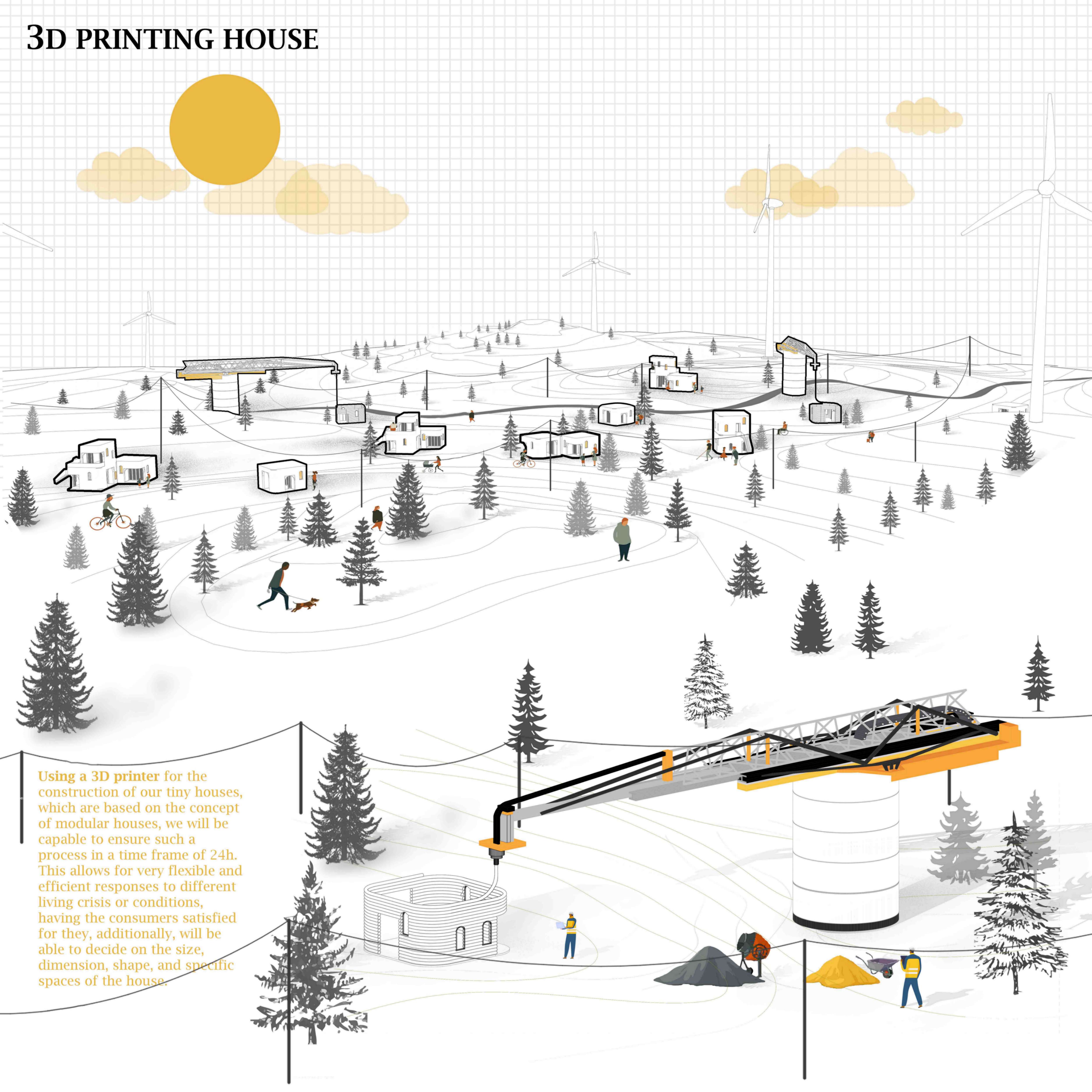 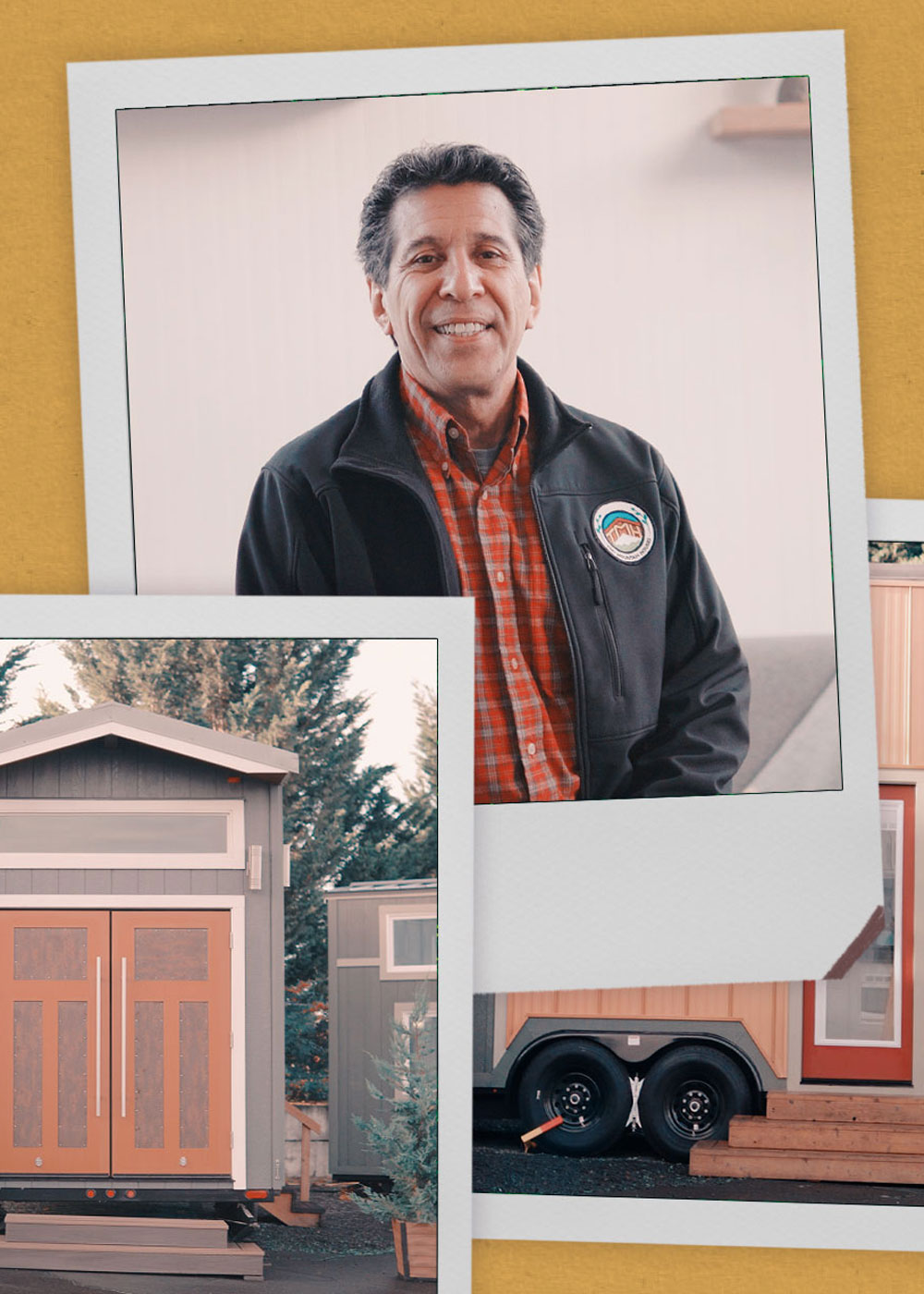 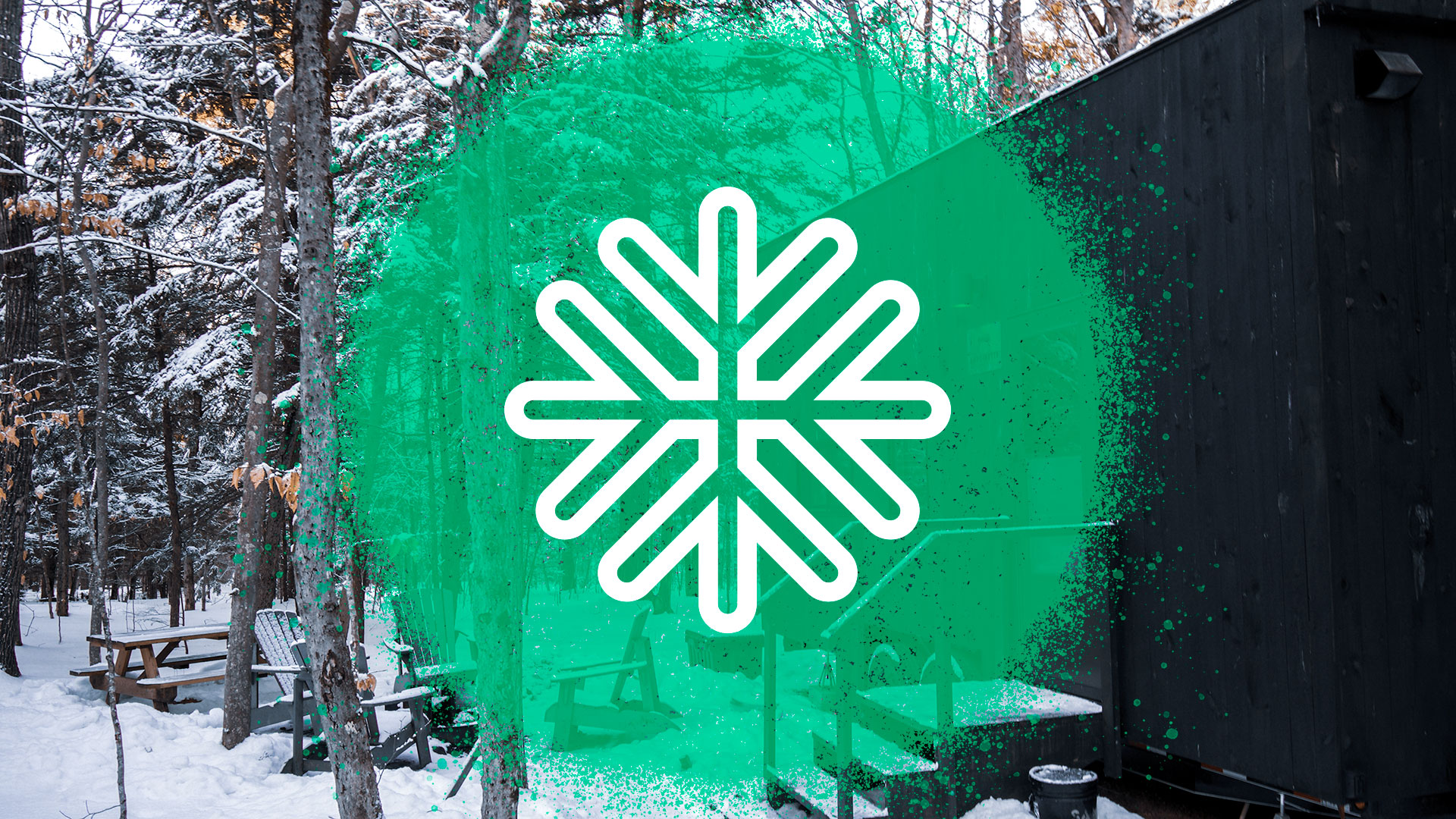 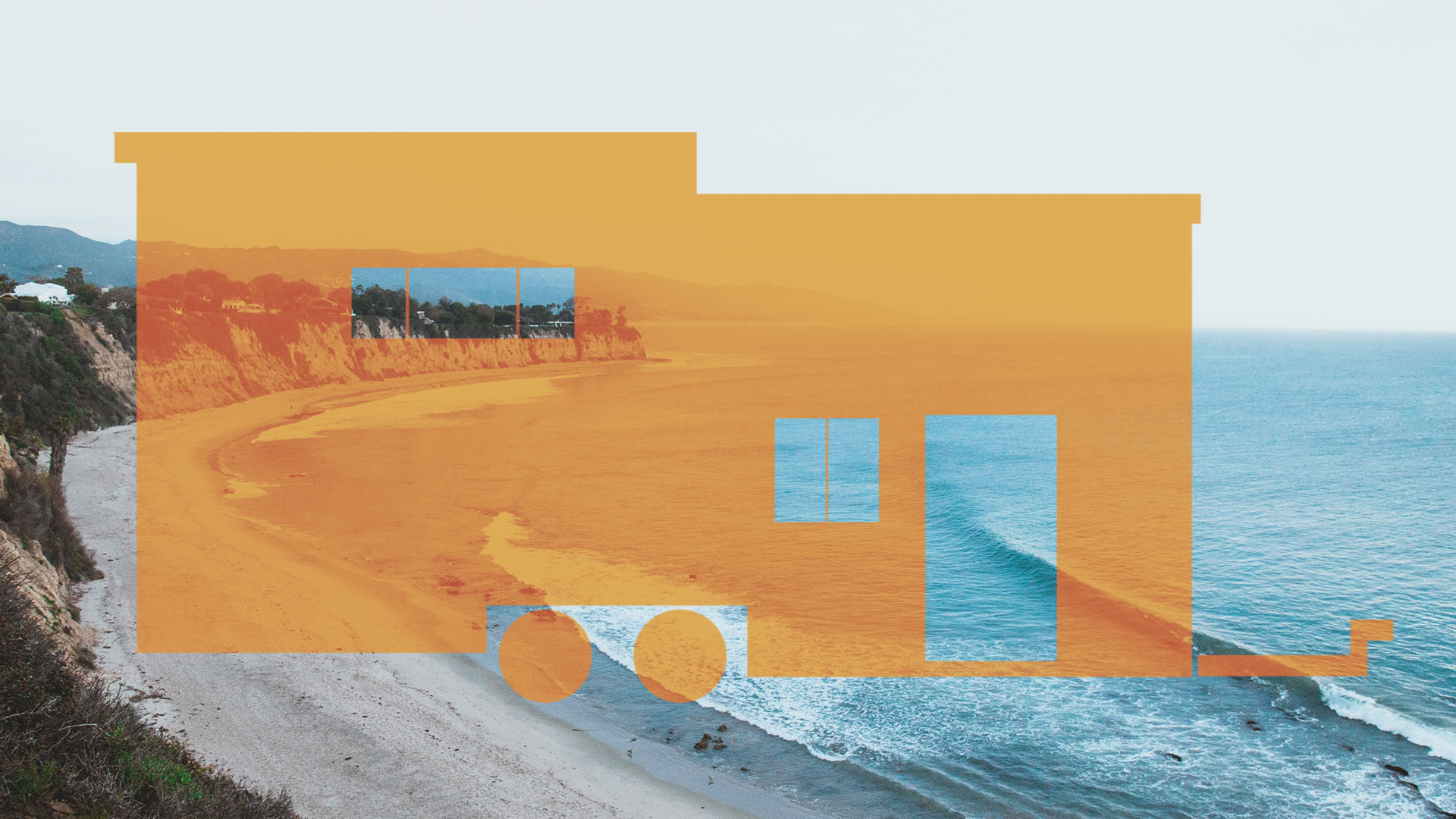 5 Rules of Well-Designed Tiny Homes Along the California Coast 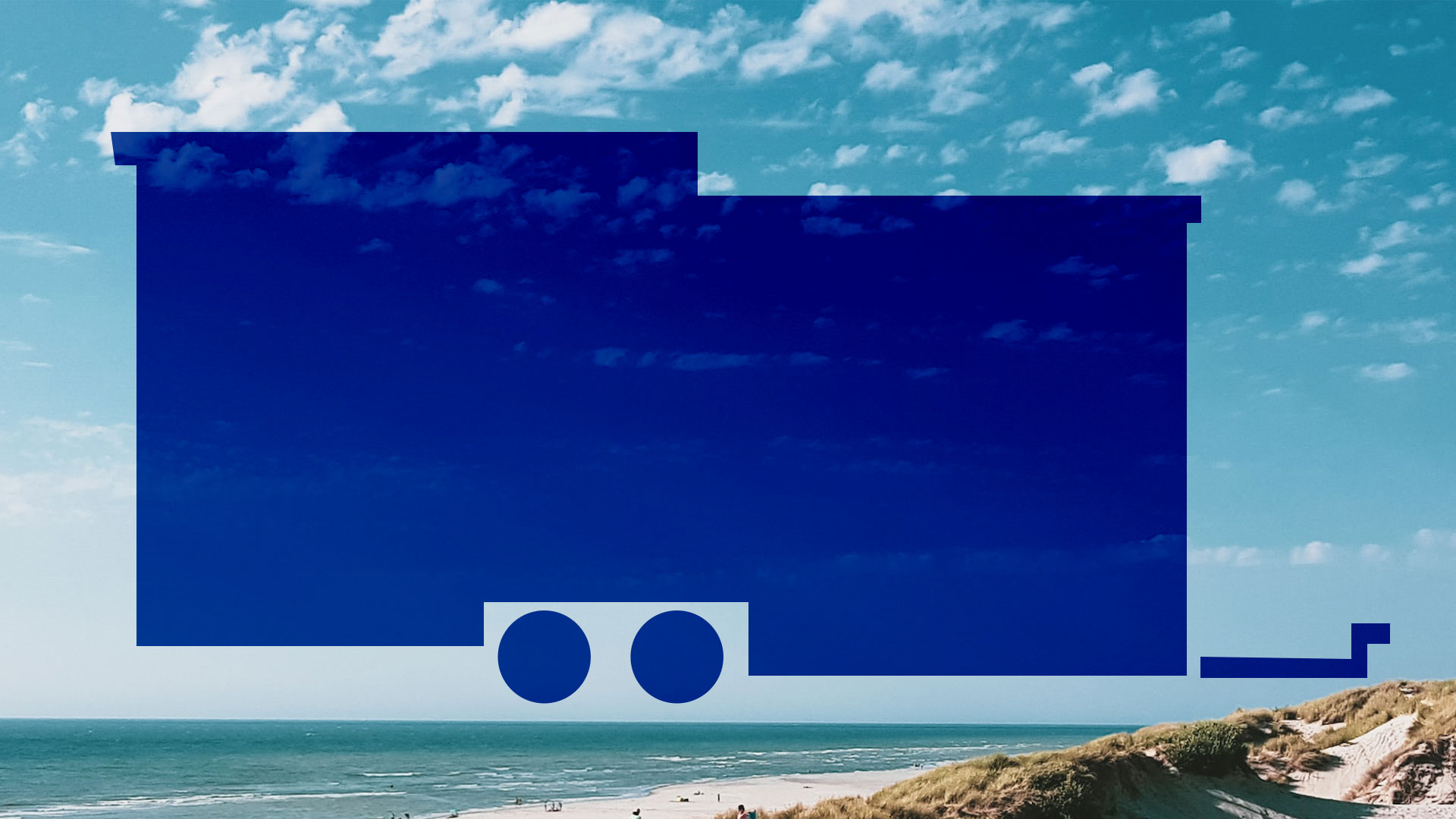 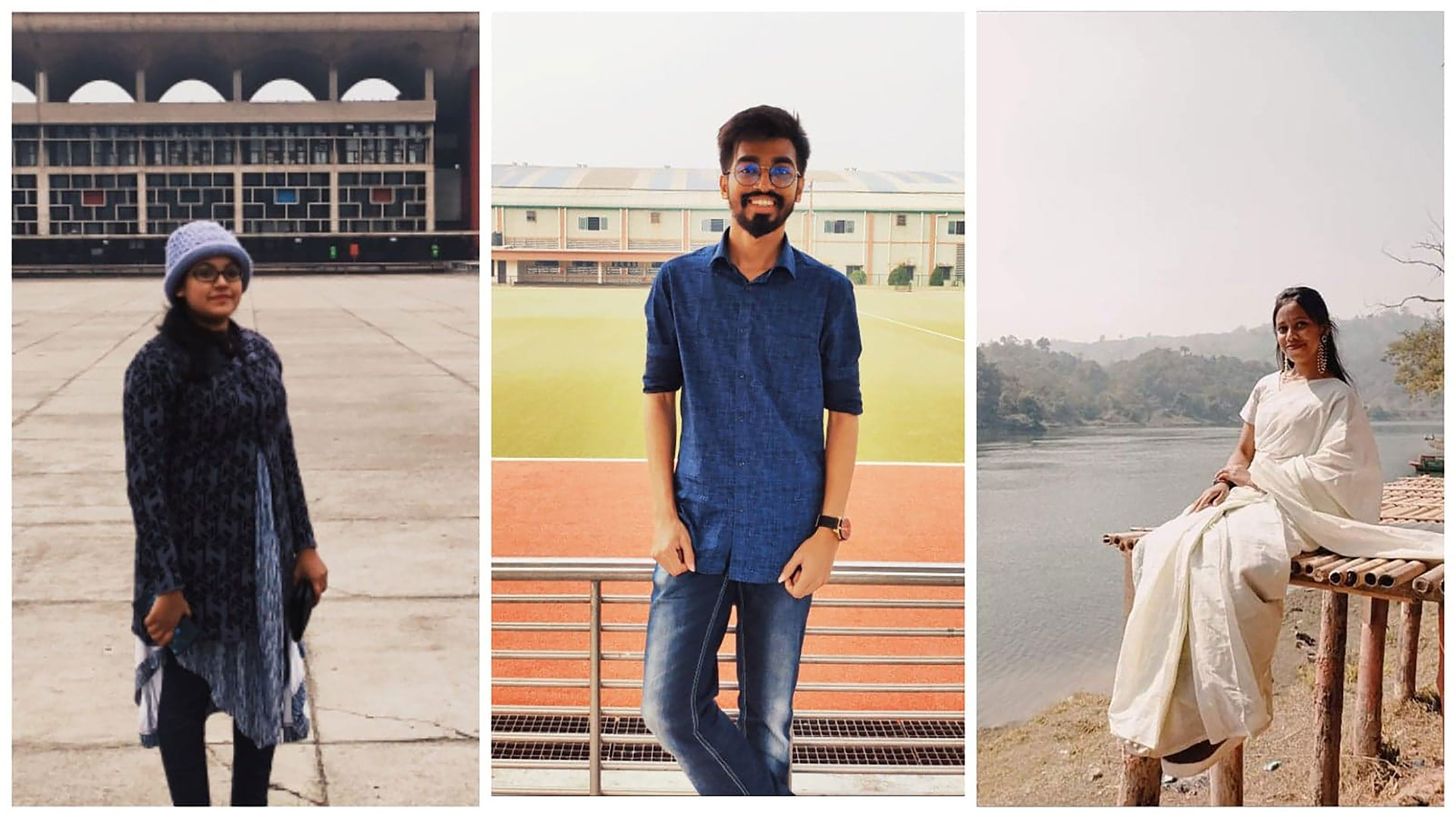 "The word ‘impossible’ does not exist in our dictionary." 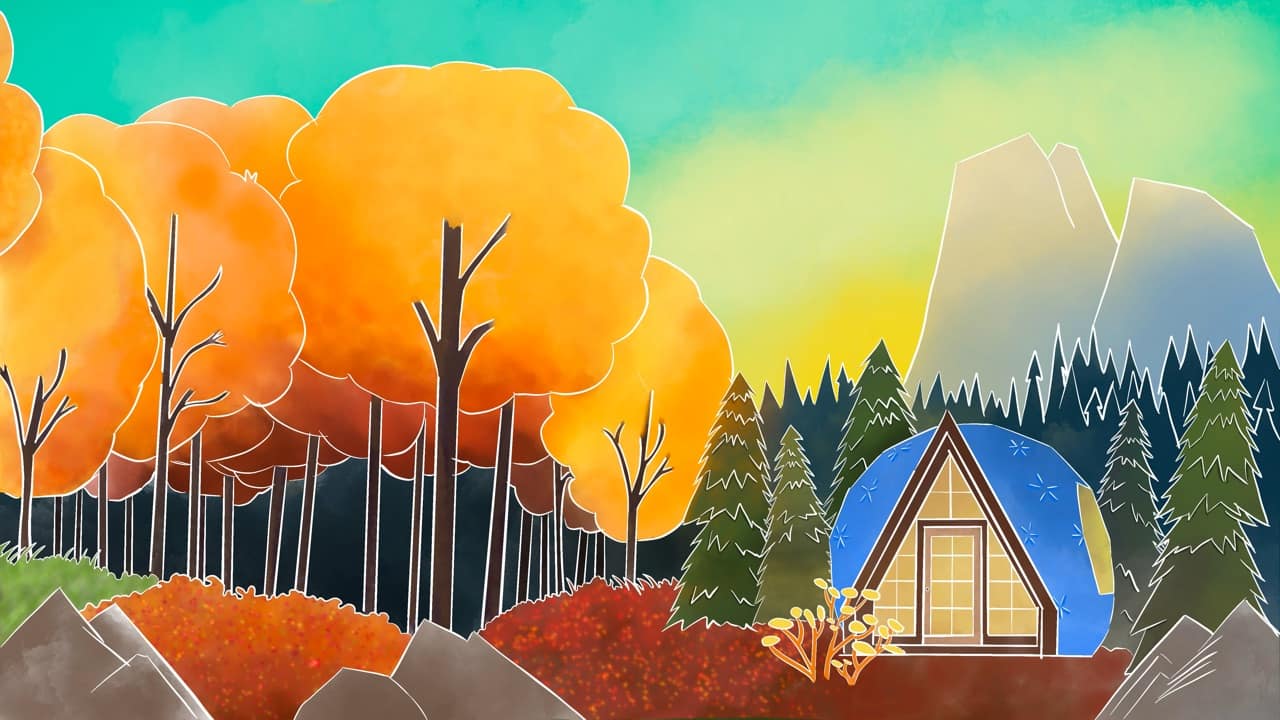 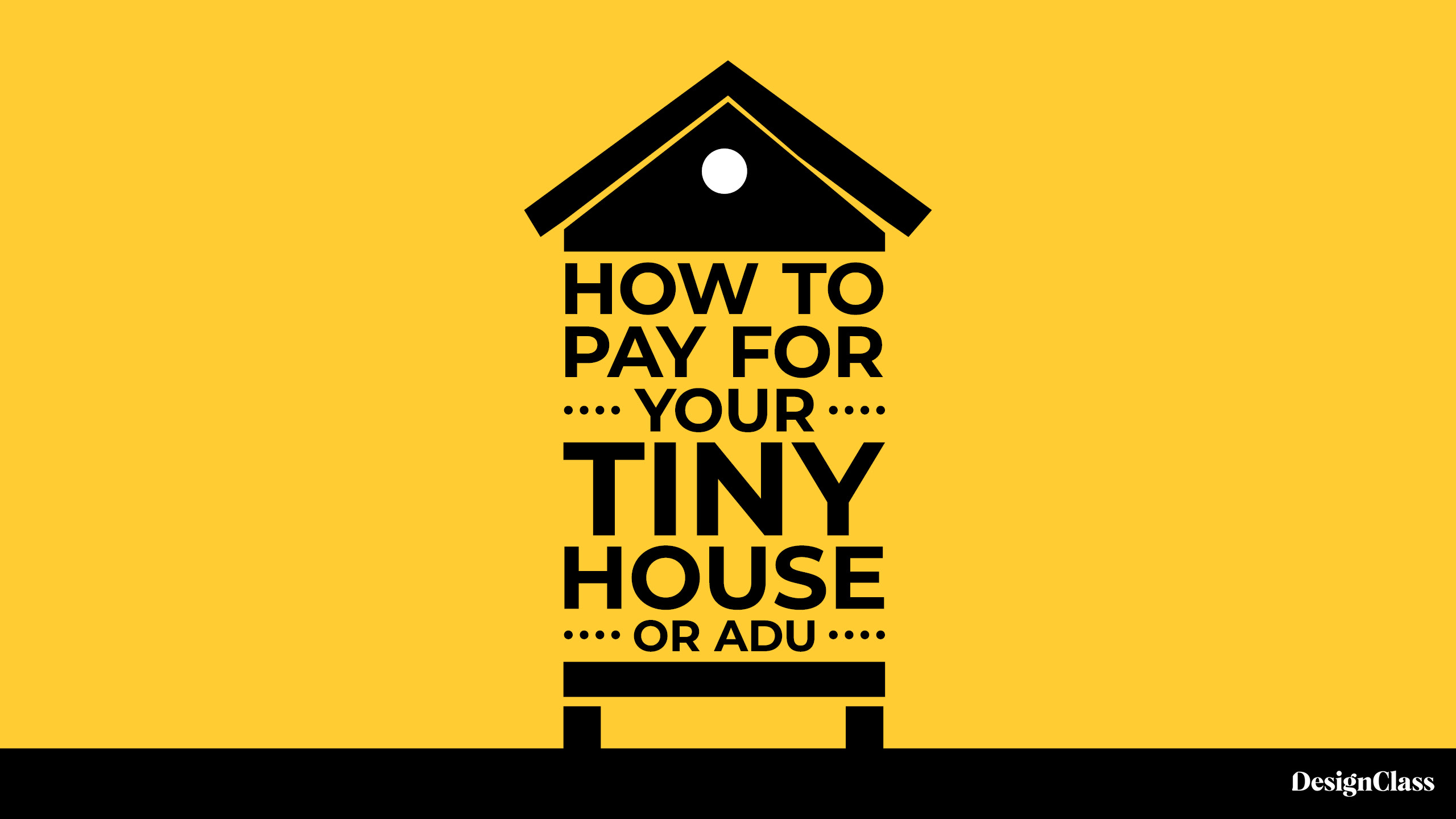