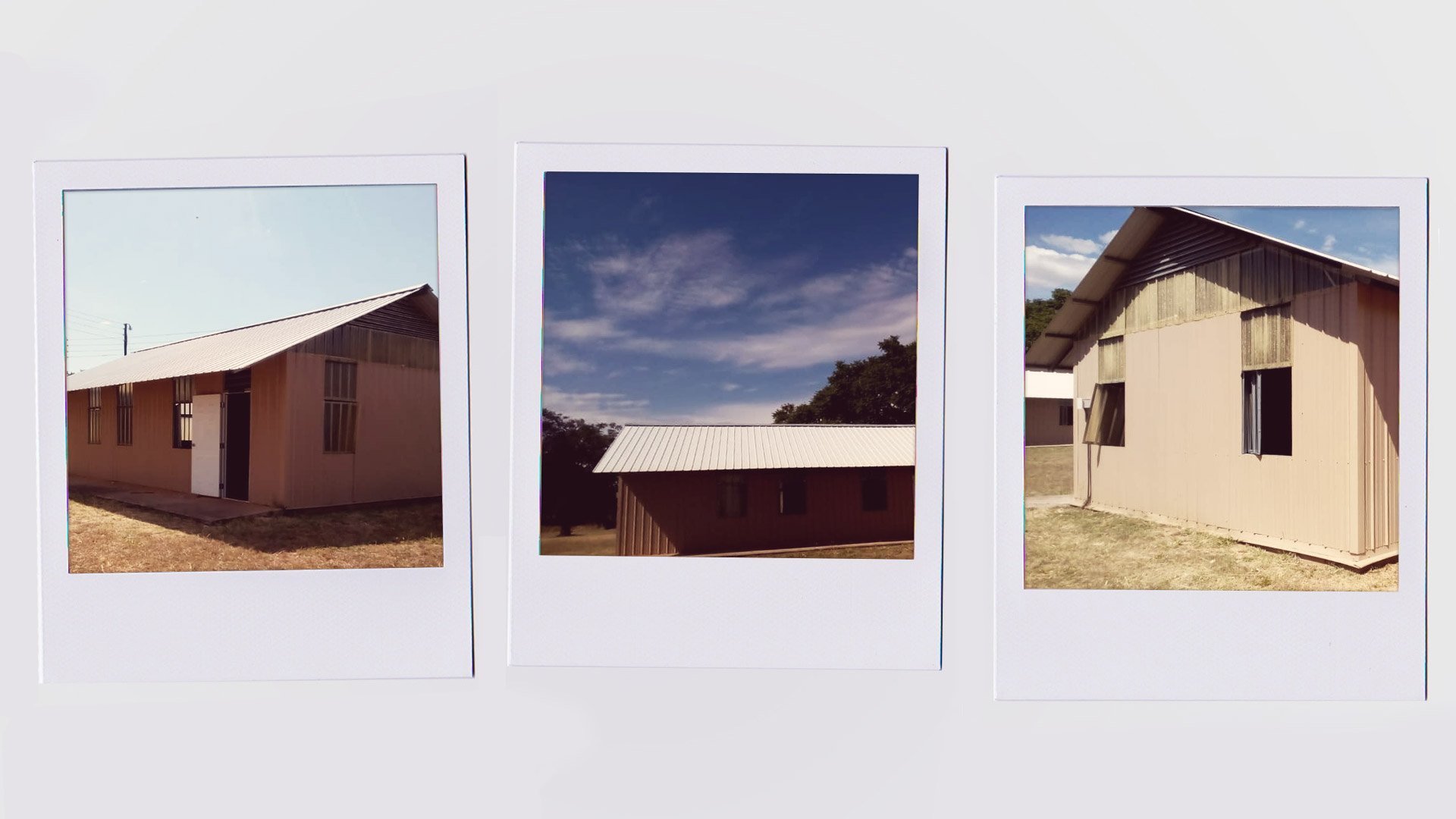 In order to design contextually you need to intentionally involve local people, enabling Ubuntu, the spirit of community.

Written by Wandile Mthiyane in collaboration with Ubuntu Design Group.

I had the privilege of attending boarding school in Bulawayo, Zimbabwe, between 2008 and 2011. This was a stressful time for the country as they weathered the storm of the Global Financial Crisis and sanctions imposed by the United Nations. In the middle of this situation was my school. It was a humble campus with 700 students and a long history of high academic performance. We were in dire need of help to finish certain buildings on campus. Because other schools were shut down during the recession our classes were overcrowded and weren’t serving the educational needs of a student population that seemed to grow every day.

During this time of grave need, our principal announced that a group of missionaries from the west were coming to build a few new classrooms around campus. We were all excited about having overseas visitors but soon realized it meant we were unwillingly enlisted to work the fields, clean, and paint the classrooms to impress these incoming “helpers”.

After a week of rigorous manual labor, a bus of 80 foreign missionaries arrived at our school to build classrooms. These guests brought a spirit of excitement simply because a lot of us had never seen white people outside TV. This group of missionaries consisted of all ages: ranging from a 15-year-old philanthropic Australian girl to an 85-year-old ninja grandma who could still build classrooms.

Hospitality is intrinsic to African culture which stems from the concept of Ubuntu - “I am because we are.” In the spirit of Ubuntu, you always treat the next person with ultimate respect and love because your human existence is interconnected with theirs. The school welcomed our guests with native songs, poems, and the drum band performing a solemn piece. After this warm welcome our principal slowly climbed the flagpole platform and invited the leader of the missionaries to speak. We applauded when he said they’d build us two new classrooms.

The week started and as we were going to classes we started seeing people of lighter and lighter complexion trickling into the school to build their trademark “one-day classrooms.” Contrary to the time frame suggested by the project’s name, they spent one week laying the foundation and another week to assemble pieces of corrugated metal sheeting and plywood. When they finished their work they looked at it, saw that it was good and that it had to be celebrated.

When we woke up one morning, the group of layman builders lined us up to celebrate the marvelous work they’d done for us with a ribbon cutting ceremony. Like the welcome ceremony, we put on a great show. We entertained, let them take several photos for their reports, thanked our guests, and saw them off to their respective countries.

The irony of good intentions

I was a 15-year-old aspiring architect when all this happened. Our school was built of a variety of face and plastered bricks. The buildings were distinguished by their efficient layout and giant overhangs to protect us from the scorching Bulawayo sun. The school offered trade classes to help equip students with practical skills since going to college wasn’t guaranteed. I was enrolled in a trade class called building studies.

In this class, we were taught about designing places and we were made to build portions of what we’d designed. If we built a wall that was slightly crooked our teacher would crush our hearts by karate kicking it down in front of everyone.

Needless to say, as a result of this, we were relatively skilled at building. I found it puzzling why people would fly across the world to come to build a building that didn't follow the principles we were taught. It didn't resemble a school but rather a shanty-town, all built in the name of aid.

At this age, I didn’t know much about architecture in an international development context. My teenage mind struggled to understand why missionaries who wanted to help develop our school weren't interested in learning about us, the subject of it. They didn’t seem to value our climate context, how we occupied space, or what we had envisioned for the development of our school.

Math wasn’t my favorite subject but my basic algebra struggled with the practicality of paying $1,500 flights, accommodation, food and local excursions for 85 people, the majority of whom had never held a hammer before, instead of using that same money to hire a bright local architect, students, and skilled local builders to design and build an entire block of proper classrooms.

Throughout history, a lot of things have been imposed upon the continent of Africa without the  consultation of local people and their context. This history has ingrained the notion that African people’s voices don’t matter. When I questioned the obvious lack of human consideration by the missionaries, it was reaffirmed that my voice didn’t matter when my teacher dismissed this by saying: they had good intentions and that is what matters. I unequivocally disagree. Good intentions are not enough.

In the end, the “one-day” classrooms ended up becoming more of a burden than an asset. These metal chambers were too hot during the summer and too cold during the winter, practically unusable. Their legacy went no further than being used as storage space for musical instruments and the admin’s worst nightmare as they became the perfect home for high schooler’s mischievous activities.

This experience made me resent western volunteer’s for many years. It wasn’t until I went to college in Michigan that I saw the root of the problem. Many missionary groups recruit people without being completely honest about the results of the work they will do. They sell ambitious and altruistic students and parents the dream of going to Africa and helping build a school that will serve several generations with a high-quality education.

These emotionally charged campaigns are often accompanied by videos of children with flies hovering over their faces as they walk long distances, often having to cross dangerous rivers and gullies to get to school. Upon seeing these recruitment seminars first hand, I realized that any normal person would drop all they are doing and try to help solve this problem.

This article is not to discourage those people from being eager to help but it’s to challenge them to understand the impact of what they’re signing up for. I believe by holding volunteers and volunteer organizations accountable for their work, we can increase the quality of the projects.

This led me to realize that if you truly have good intentions it is beneficial to humble yourself, observe, listen, research, and choose equally good means for how to execute those good intentions. If you don't do that, you risk causing more harm than good.

This encounter at a young age made me take a long hard look at the field of architecture on the African continent and eventually led me to start a design firm based on the belief that no one knows the context and what’s needed better than the people who actually live there. Ubuntu Design Group (UDG) Architecture is a Durban based people-centered design firm. It provides dignified urban & architectural design to empower low-income communities to overcome economic, health, educational, and social barriers.

We believe that in order to design contextually you need to intentionally involve local people, enabling Ubuntu, the spirit of community, because these bonds are what makes Africa so unique.

If you are a socially conscious professional or organization interested in doing community-centered work In Africa, get in touch. A new chapter of African architecture & development starts now, join UDG to be a part of it. 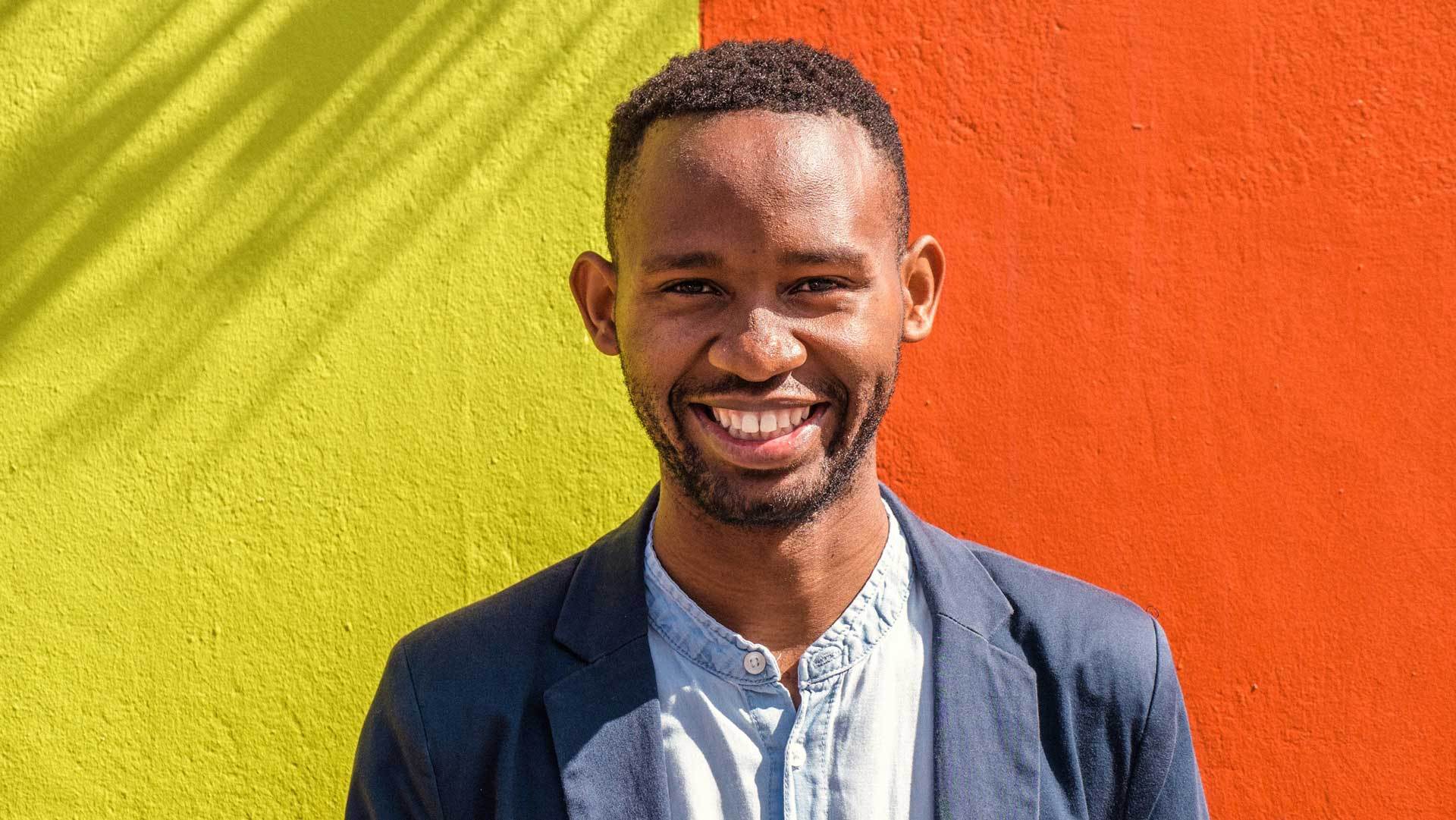 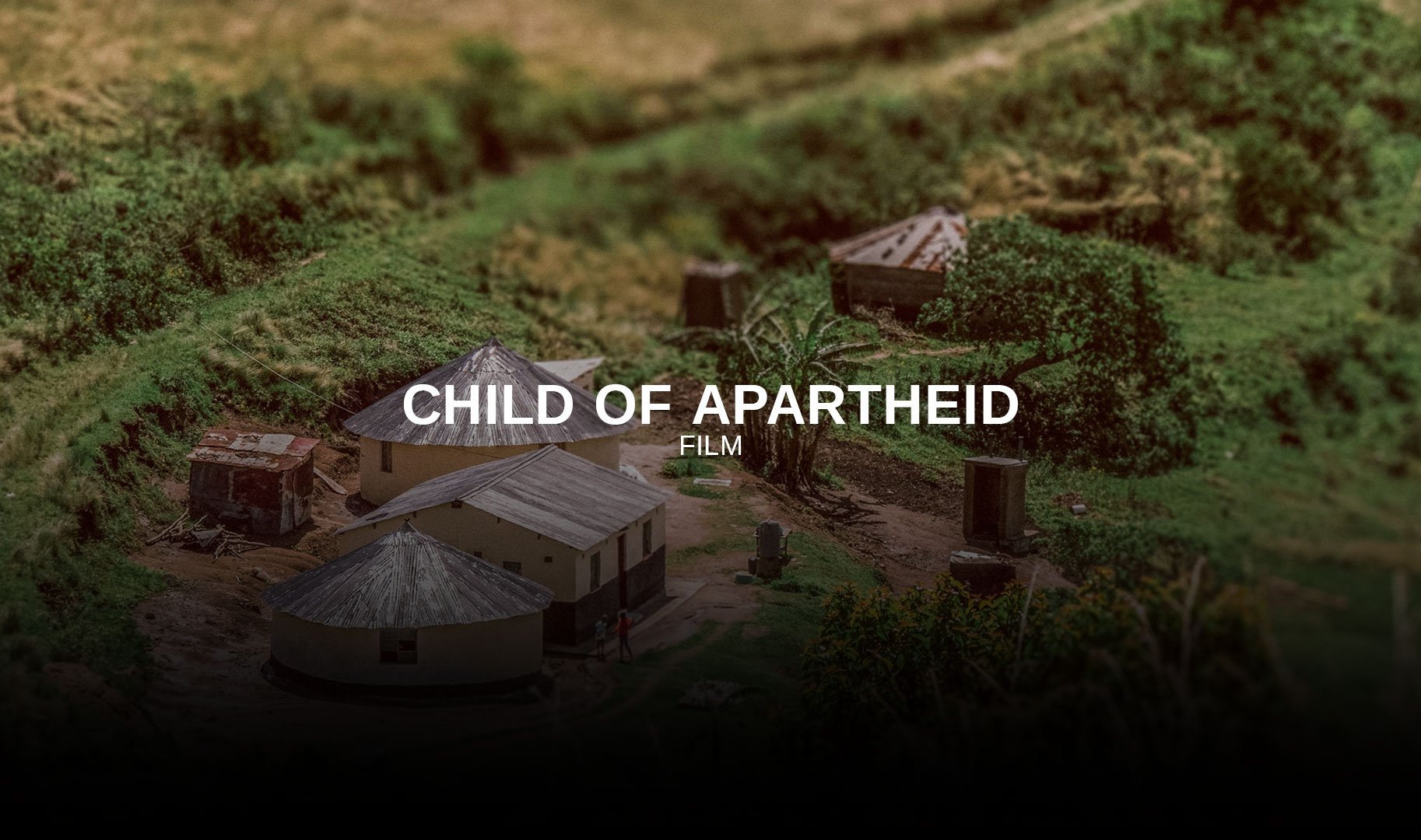 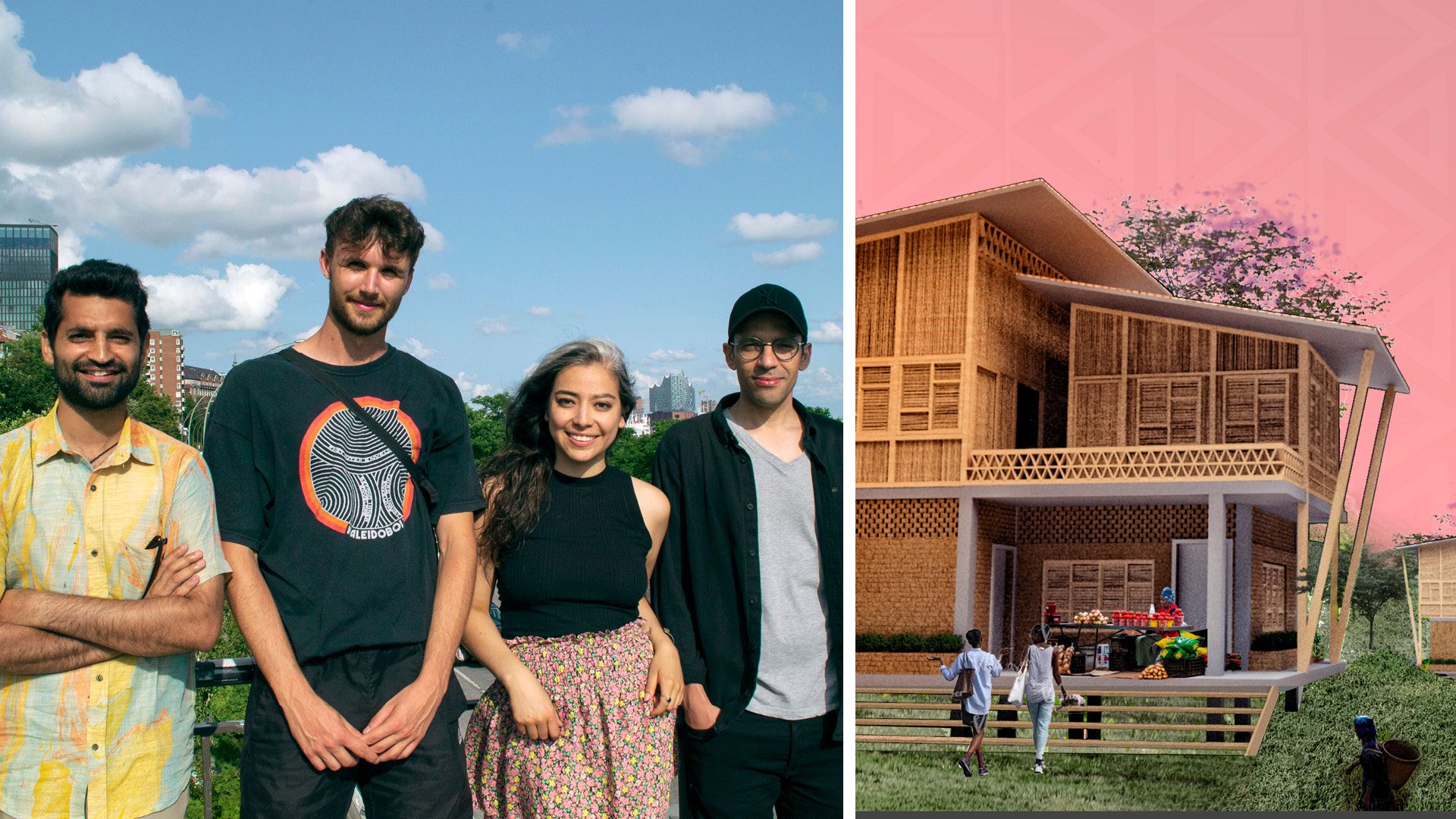 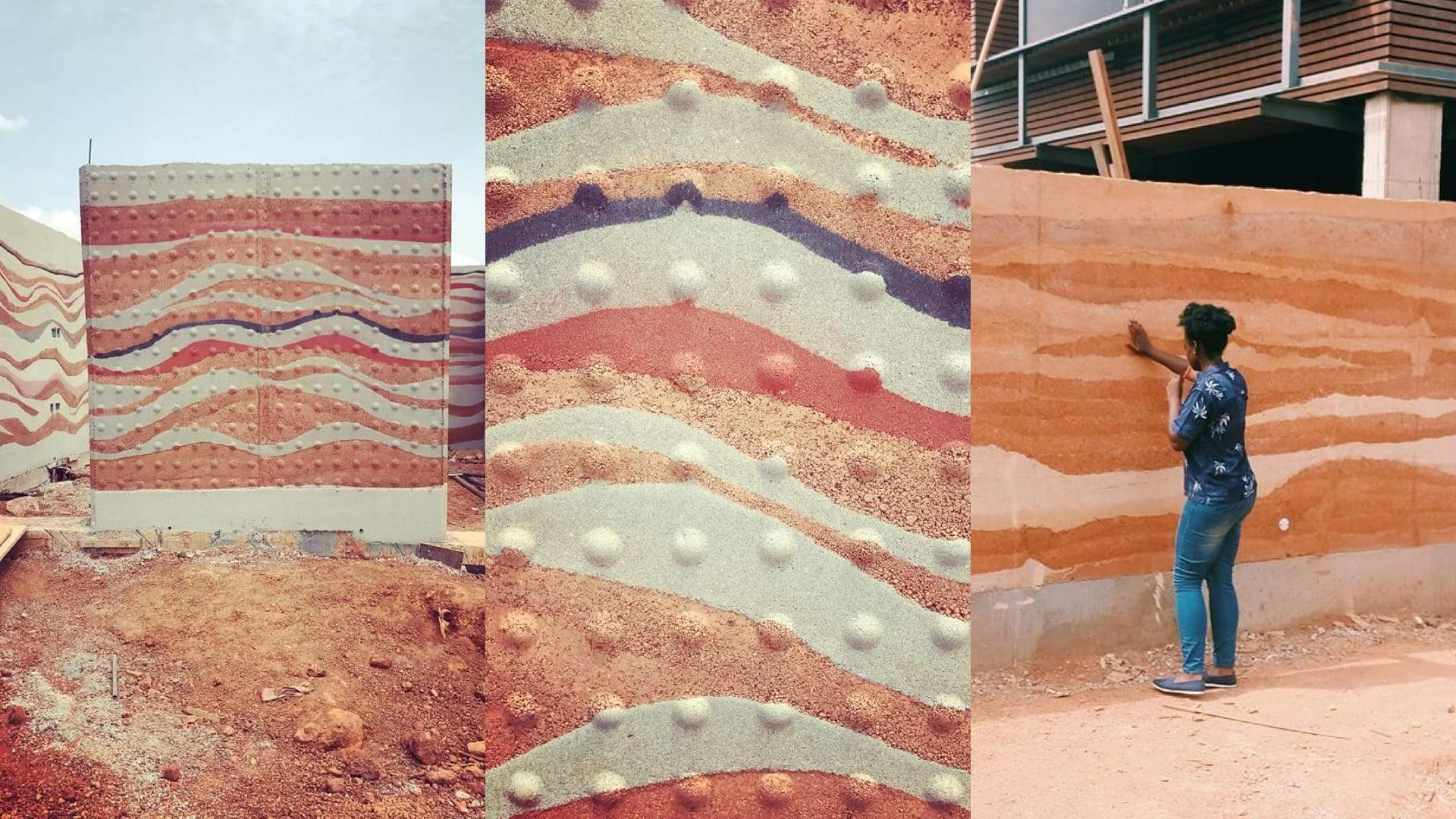 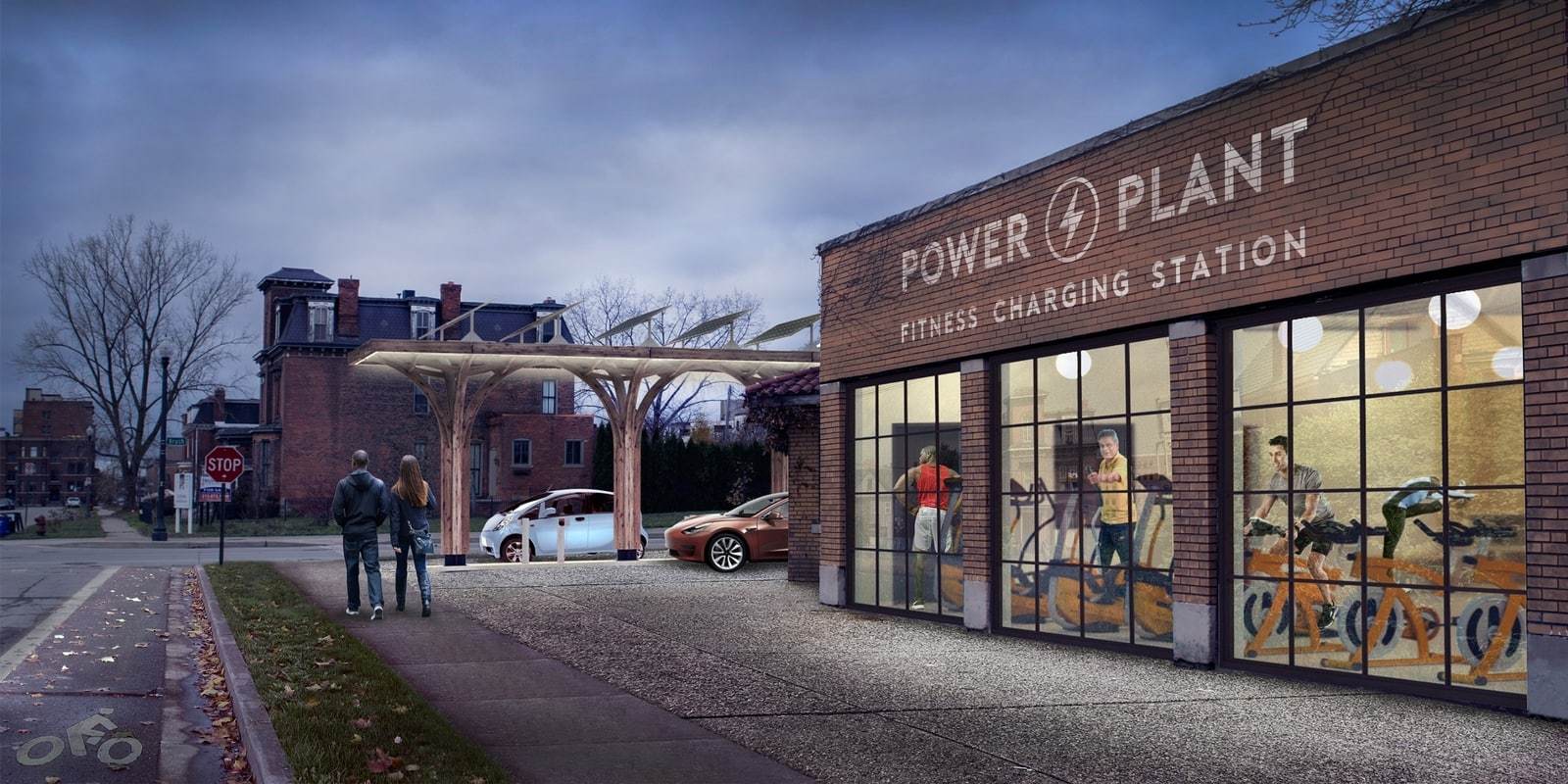 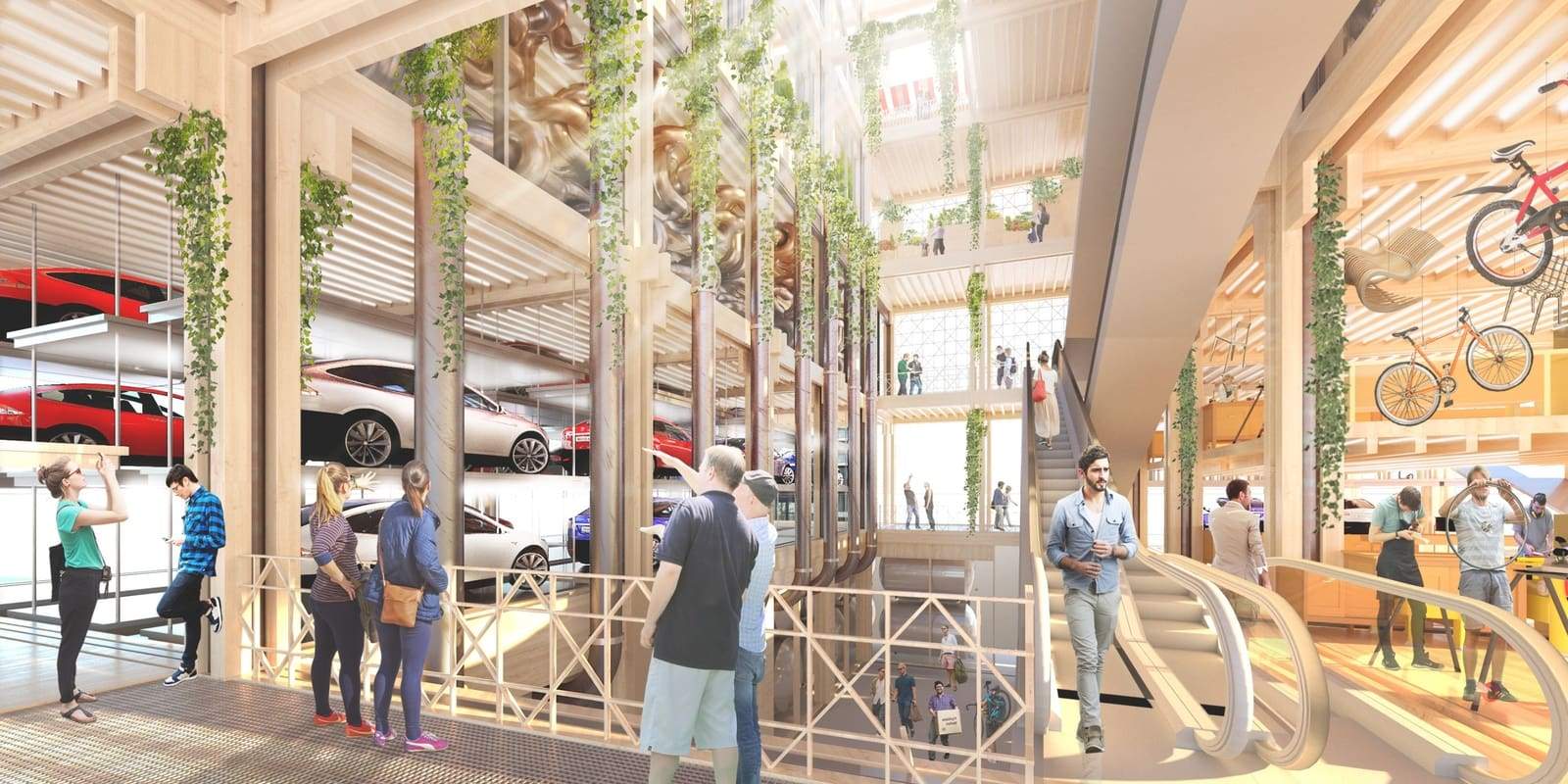